***
komakino: a ritual, boring, question: who, what, how, when.. that's it, who are you? How many people? I read you are together since 2011, as I read on your official FB page, and you come from the charming Novara (northern Italy - k's note).. age?

Volta: Ciao! Volta is four youngsters not that young anymore (we are between 25 and 29 years old) living between Turin, Novara and arounds.

Volta: Yes indeed. When we started, the idea was to form a band which resumed the sounds of the hardcore scene of Amherst and the surrounding area, at the end of the 90's (Orchid, Jeromes Dream, etc.). In our demo (the title is not d but ɒ, a vocal symbol taken from the international phonetic alphabet) this musical influence is very obvious, but with hindsight, it is a little forced.
With Remap - which still contains pieces belonging to the demo period - we trascended that, and everyone has brought something of their own, we have tried new things, and we have worked to amalgam very different impulses.

komakino: A nice packaging for ɒ, it seems to me there is a sort of attention for these details so beloved by the fetishists of the hardcopy-thing in Music. But, Remap comes out only on digital?

Volta: Thanks for the compliment! More than a matter of fetishism, attention to packaging has to do with the desire to care directly, and as much as possible, for all that has to do with the group. Plus, we like to test and accomplish particular and unexpected things - and as a band that prints very small numbers, we can afford it without going crazy.
In this sense, we believe that attention to aesthetics (both in the realization of physical supports and in writing music) is as important as the content: they are all ways in which ideas and attitude are conveyed. For Remap we would like to come out in cassette and vinyl 12 ", but there's still a lot to do.

komakino: I guess we can say your are a DIY band, or is there any record label you're still expecting to reply back?

Volta: Yes, we are a DIY group. This happens on one hand, because, as we said earlier, we like to take care and manage the dimension of our band in its entirety; on the other hand, it's because of necessity, - it seems to us that it is not so easy to get in touch with some labels. And the one and only who showed interest for us has reasonably dropped us when we went crazy and released digitally our disc without any previous notice to them. I think we'll have to go on so for a while.

komakino: Yeah.. reasonably.. anyway: I would say, brief and concise, like a sudden explosion.
With track Blu-lit Soundtrack you go over 2 minutes, against an average of 45 sec per song.. how do you feel? Do you get easily bored with longer timings or what?

Volta: No, we did not avoid the long pieces for boredom. I believe that in our case, it was initially a stylistic need, an attachment (perhaps rather naive) to a dogma. With Remap we followed it both to give continuity with the older material, and because we felt that we still had something to say, going in that direction. It can be said that with the disc we tried to see what we would be able to do, how we would handle the writing of the pieces with important time constraints. Among other things, even when we tried to use other solutions, we always worked like in a act by subtraction, building tracks as ever-transforming sound streams, where almost nothing was repeated, so we continued this way.
Now, as we started writing new songs, we feel that this formula is tight. We don't want that this thing of brief pieces become a rule, it'd end up limiting our freedom in writing. This does not mean that we will totally avoid writing short pieces, but the new material could take very different directions. 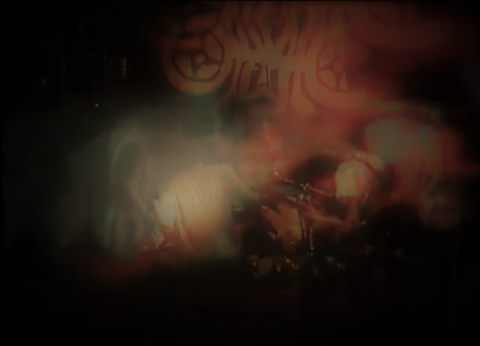 komakino: okay, so, is there any particular process in writing your songs? Or do they born like a sort of visceral attack on the instruments? Not that I want to intellectualize too much here.

Volta: There is no real standard with writing process: sometimes someone comes up with an idea, and starts off with a guitar riff or a drum beat; Other times, we begin writing only with the feeling of how we would like the atmosphere to sound like; other times, we get upset until we have something that convinces us, and we use it as the nucleus from which we develop the rest. In some other cases - a very few, actually, - everything is resolved very quickly, while, more often we discard a lot of ideas before we get to something really satisfying.
For sure,the work of refining the parts is what takes the longer time. In practice, when the piece is finished, we always try to adjust it so that there is aesthetic coherence with everyone else. This work, in many ways, has been tremendously frustrating - and we also had periods of total blockage that seriously brought us almost to losing everything - but we did not want to leave it at random. However, we are pleased with what we reached so far.

komakino: how would you describe your own music? I always see it as a personal experience, rather than for the listener.. where does your music bring you?

Volta: Nor do we have a clear idea about it. Personally, I would say that we play punk music, even though I realize that many people would not find this definition particularly well-fitting. The point is that the word "punk" has been used to talk about so many things, and so different things, and it does not denote anymore a specific musical genre, but a set of trends, related to form and music content, a certain use of music and a certain attitude towards it. It is a multifaceted language that takes full control over others to reconsider their elements. We try to play, as much as possible, that stuff there: take preexisting elements (sometimes we do not even have total control), rearrange them, and put them in a new context or use them for purposes other than those for which they are conceived.
Actually, talking to those who listened to us, we have received mixed feedbacks, and that's good for us. It is unclear if we have been able to make coexist very different musical suggestions, or if we are only extremely disordered, yet, that's fine with us. Specifically, a definition that has particularly propelled us and we always remember with pleasure is that one of "no wave tiratissima" ('tight no-wave', let's say, k's note), given by Andrea Cajelli, great sound engineer (and incredible person) who recorded and mixed Remap - and who unfortunately passed away last January.

Volta: Honestly, we are not much on the piece with regard to music in Novara, but we do not think there is a real scene - anyway, the impression is that the city is rather dead. Moreover, the idea of placing us in any kind of  "scene", that's not our goal.

komakino: I'm curious .. On S and D .. would it be Socialists and Democrats? 353rd would be the 353d Special Operations Group (I found that on Wiki, of course)

Volta: About On S And D, S and D are for "Sturm und Drang", two words chosen because they seemed to sum up the meaning of the lyrics (the role of the views within the open dialogue), but only by virtue of their meaning, as can be found in a dictionary, there is no forced intellectualism and / or link to the cultural movement. That specific syntactic form is a not too veiled reference to a piece of one of those hardcore groups in Amherst, quoted just above. 353rd has jumped out after a series of decompositions and re-compositions of various numbers that relate to strict and rigorous time intervals that often seem to turn down times and phases to be respected. In general, titles - as well as lyrics - are the result of a somewhat unregulated and confused work method of endless rewritings. Probably, if we had not already recorded Remap's tracks, they would still be continually subjected to revisions and blank microcorrections.

komakino: are you on tour? playing gigs to promote Remap? In what situations do you play compared to the ones you would like to be involved with?

Volta: At the moment, on the live side, we are planning something for the fall 2017.
We have no particular intentions regarding the places in which we would like to play. For now, we mostly moved through the CSA circuit (Self-managed social centers in Italy, - k's note), but I do not think we would have problems playing in different contexts as well. Indeed, in some ways, it can be challenging to bring what we do in a different dimension.

komakino: so, should we wait another 4 years for a new record? Any plan for the near future?

Volta: We strongly hope we do not have to wait another four years to get something new ready. As we have already said, we started working on new material, and we are trying to cap off. To avoid lengthening, we are likely to change some way in composing the songs, and we will focus momentarily on shorter formats, perhaps split discs or EP. Within a year at most, we would like to get into the studio. In the meantime we will try to promote Remap as much as possible. 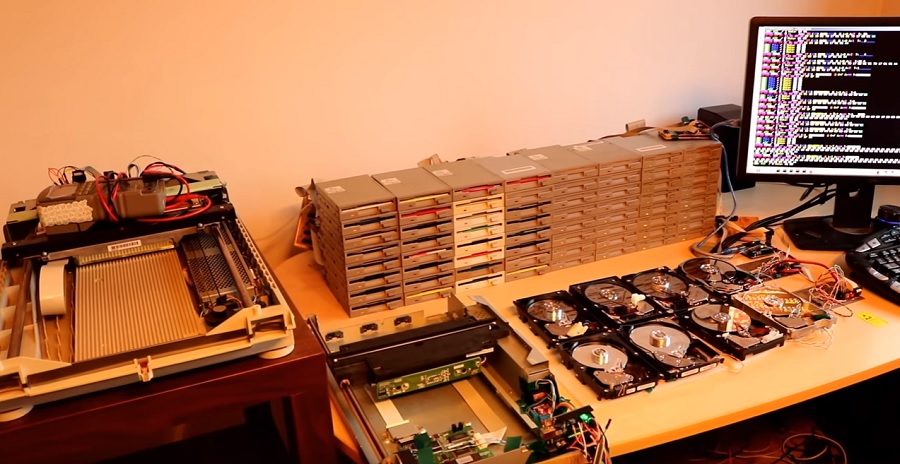 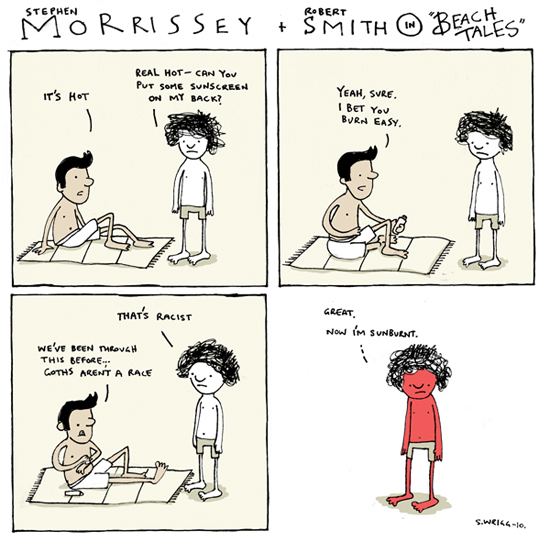