"Once lost, this eight minute, very damaged, but very delightful silent version of Alice in Wonderland was restored several years ago by the British Film Institute. It is the first film adaptation of the 1865 Lewis Carroll classic. And at the time, the original length of 12 minutes (eight are all that's left) made it the longest film coming out of the nascent British film industry." [via Open Culture]


"Alice: How long is forever? - White Rabbit: Sometimes, just one second", or the 14 minutes of 1910's adaptation: "Gladys Hulette stars as Alice in this wonderful adaptation with impressive effects. Filming begun March 30, 1910 and completed July 7th. It was released September 9th that year."


Last but not least, let's jump down the rabbit hole to 1915 as well, which needs almost 1 hour. 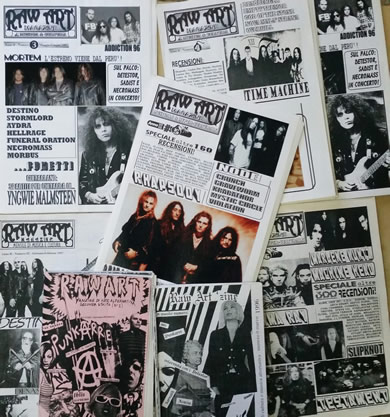 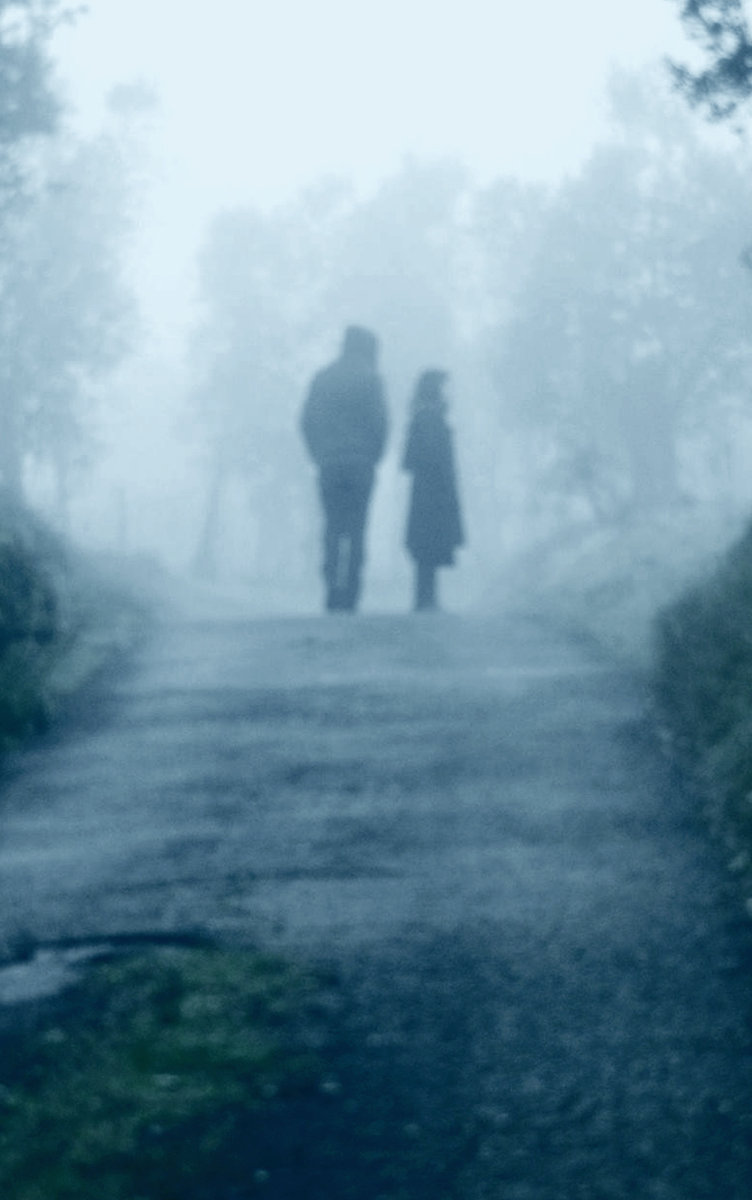 Werner - what color should be the record we do  Interview
Previously, on komakino fanzine, about 'Alice In Wonderland':