"Koyaanisqatsi (English pronunciation: /koʊjɑːnɪsˈkɑːtsiː/[3]), also known as Koyaanisqatsi: Life Out of Balance, is a 1982 American experimental film directed by Godfrey Reggio with music composed by Philip Glass and cinematography by Ron Fricke. [..] The film also defines the word as "crazy life", "life in turmoil", "life disintegrating", and "a state of life that calls for another way of living"" [wiki]

A nomen omen title for the plot. That good.

"Reggio stated that the Qatsi films are intended to simply create an experience and that "it is up [to] the viewer to take for himself/herself what it is that [the film] means."" [wiki]

A 2010 episode of The Simpsons, Stealing First Base, features a parody Itchy & Scratchy film entitled Koyannis-Scratchy: Death out of Balance. 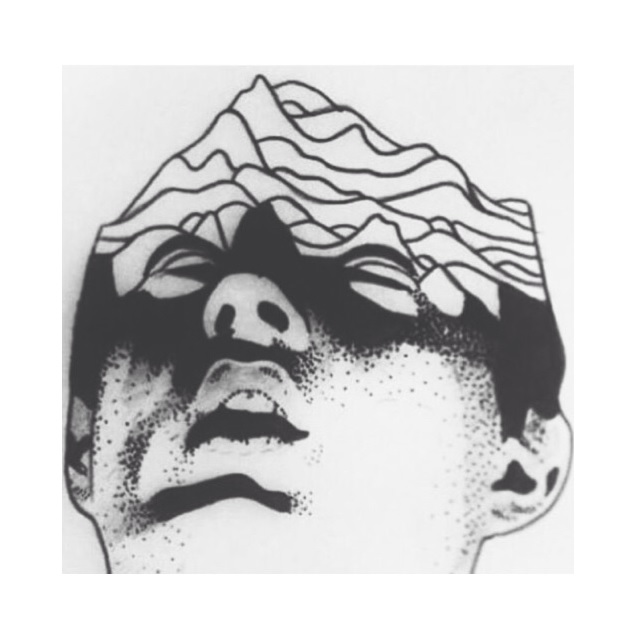 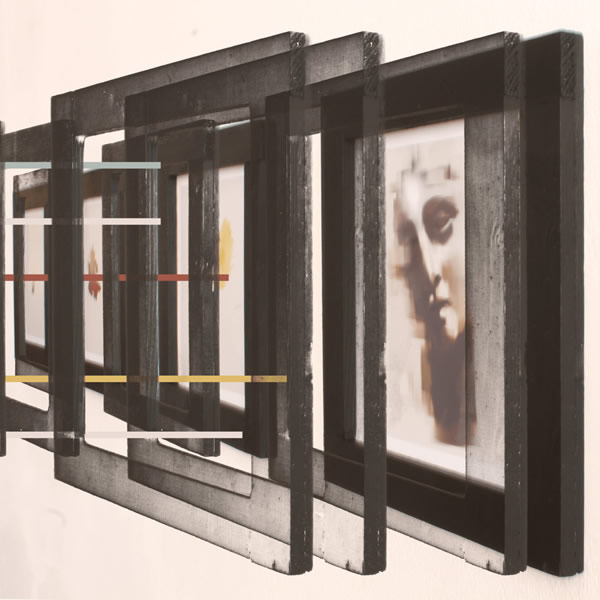