"Mezcal (or mescal) is a distilled alcoholic beverage made from any type of agave plant native to Mexico". But, for the alternative niche, Mezcal is Mezcal Head, by Swervedriver, their second LP disc, originally released in 1993, featuring their epic hit Duel.
A vinyl reissue in 2011, and one more today, a 180g vinly beauty: "in celebration, the first 1.500 copies will be pressed on "Mezcal" coloured vinyl; transparent with a hint of gold vinyl.": that tasty thing.


There was a nice close-up about this classic record, in this podcast by radio show In The Zone, - it passionately covers all the beautiful facets of this epic record: it hits you like a train (to Satansville) - jump to 13'50''. 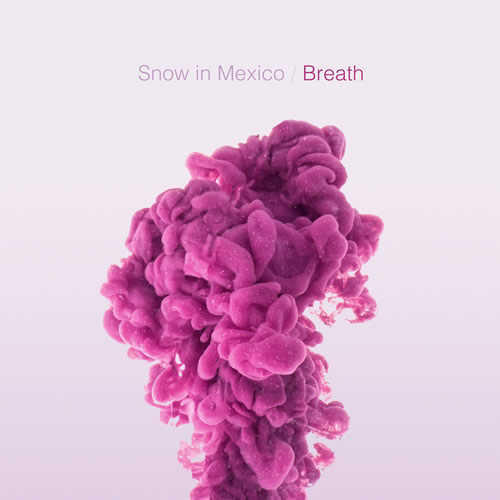 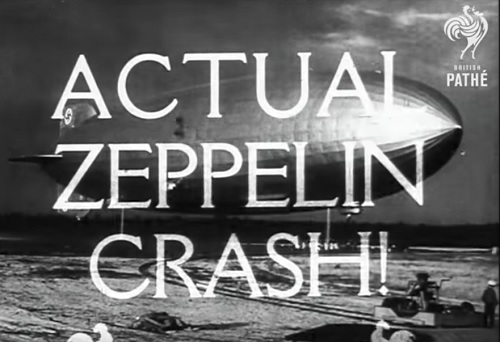