A digital release for digital Music. Actually, Snow In Mexico are not that robotic. The two-piece formed by Andrea Novelli and Massimiliano Cruciani is able of a gentle, seductive human touch, notwithstanding the main electronic component, meticulously distilled and constructed, which characterises their writing. Breath's own cover art may easily represent their love formula in vitro, related melancholy and its aftermath.
Their trade-of-mark choice of releasing 4 tracks EP only at a time, it turns it again into repeated listens.
While the two core tracks are sung by Cruciani, Aurora and Nibiru are instrumental intro and outro per se. Snow In Mexico's killing formula of haunting keys, danceable beats and electronic dreampop melodies, is again the key for a winner release.
The title track is like a turbine of bending synth sounds, with a sick detuned guitar riff. The other track with vocals, Thirteen, has an epic beginning, leading soon to the transcendent triumph of an ecstatic song.
This is the sweet sound of bitterness of the digital era, in an connection intimatly (and electronically) shoegaze.
A DJ with these kind of alternative sound aesthetics should deliver these tracks straight to the dancefloor / playlist.
It'll surely make the day of fans of early M83, The Bilinda Butchers, Air. Enjoy. 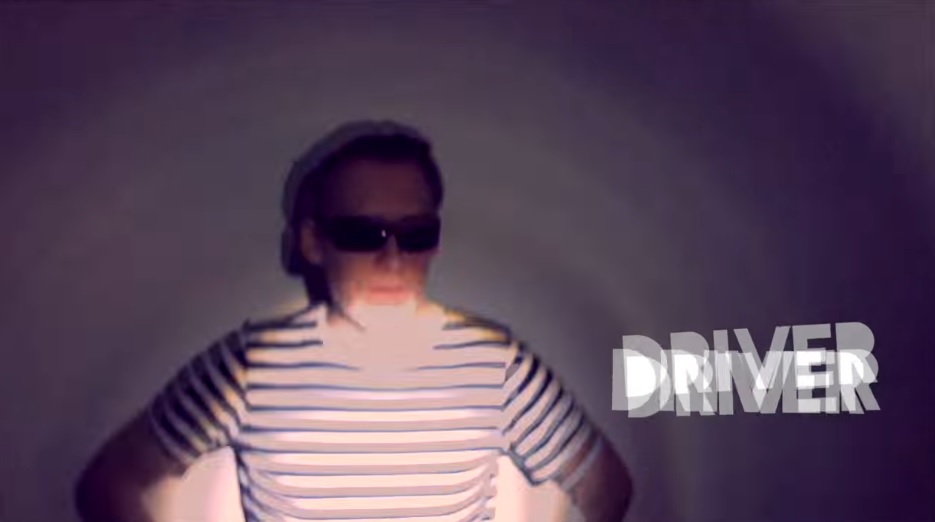 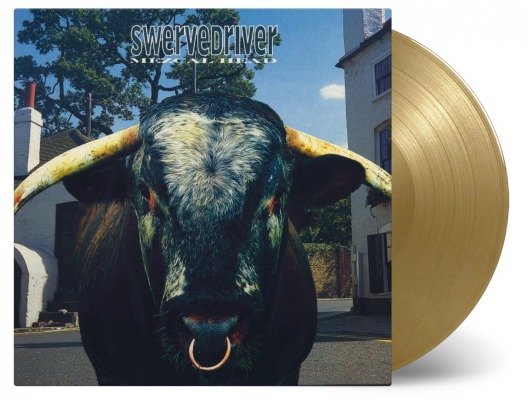