Here's a beautiful record indeed. Loaded the gentle bitterness and good karma.
Werner's sixth release (third LP) goes slow and restless after Herzog, as two sound-stalkers in the snow would (just kidding, I imagine, not by chance, the reference to Werner Herzog's Of Walking in Ice, - check also this nice post about it).
Someone should tell Herzog about them, - now a two-piece, Stefano Venturini and Alessia Castellano, - since pianist Elettra Capecchi is not in this record, - and then the next step would be an OST for his next masterpiece. Let's take a moment to dream about that.
Way to the Ice cradles you with the ecstatic harmony of folk guitars, cello, and male/female vocals often intertwining. All that, crafted with a renewed, careful songwriting, never incidental, I'd dare to say. There's no hope for carefree thoughts along these songs. Like, the opening track Hundred Leaves turns off the lights instantly, - it's getting dark: the mournful beauty of cello - its orchestral touch - and the delicate guitar riffs are honeyed by Alessia's soothing lullaby. Instant grace of internal energy. So, be ready to be buried under a white/gray winterstorm of romanticism, soon doubled with A Little Caress, by Stefano's baritone chant. Goose bumps. The little caresses of the piano follow the trumpet calling. Healing your inner wounds. It makes you wish to lay down and breath, finally and deeply, placid. The third track, Winter '74 blends hypnotic movements and self-chatarsis, in a full crescendo of charming pathos. It makes you want to dance inside its whirls. Witcher at the River take a turn a little lighter, yet, still that dreaming, but in less than a minute, that bright mood stops, they finally reach 'the river' and it is a downfall straight to melancholic bitterness. What a beauty. Later, Molly is a mere hymn to mesmeric introspection, white fly in an alternative-folk tracklist, with its unexpectedly electric load, soundscaping and fuzzy; a track of spiritual elevation.
Take a Walk and Fog Outside step back into the path of acoustic, and tunefully weave around the two's intimacy. Worn and Sunrise Sundown would make the day of Mi and L'au's fans. It did mine.
As the opening track, the last, is lead by Alessia Castellano's vocals. The background cracking sounds are like walking over the ice cracking. Each step towards the final one, until the bubble of drone music stillness explodes into itself.
The whole record is so wintry, no wonder about its title. Their best, so far. 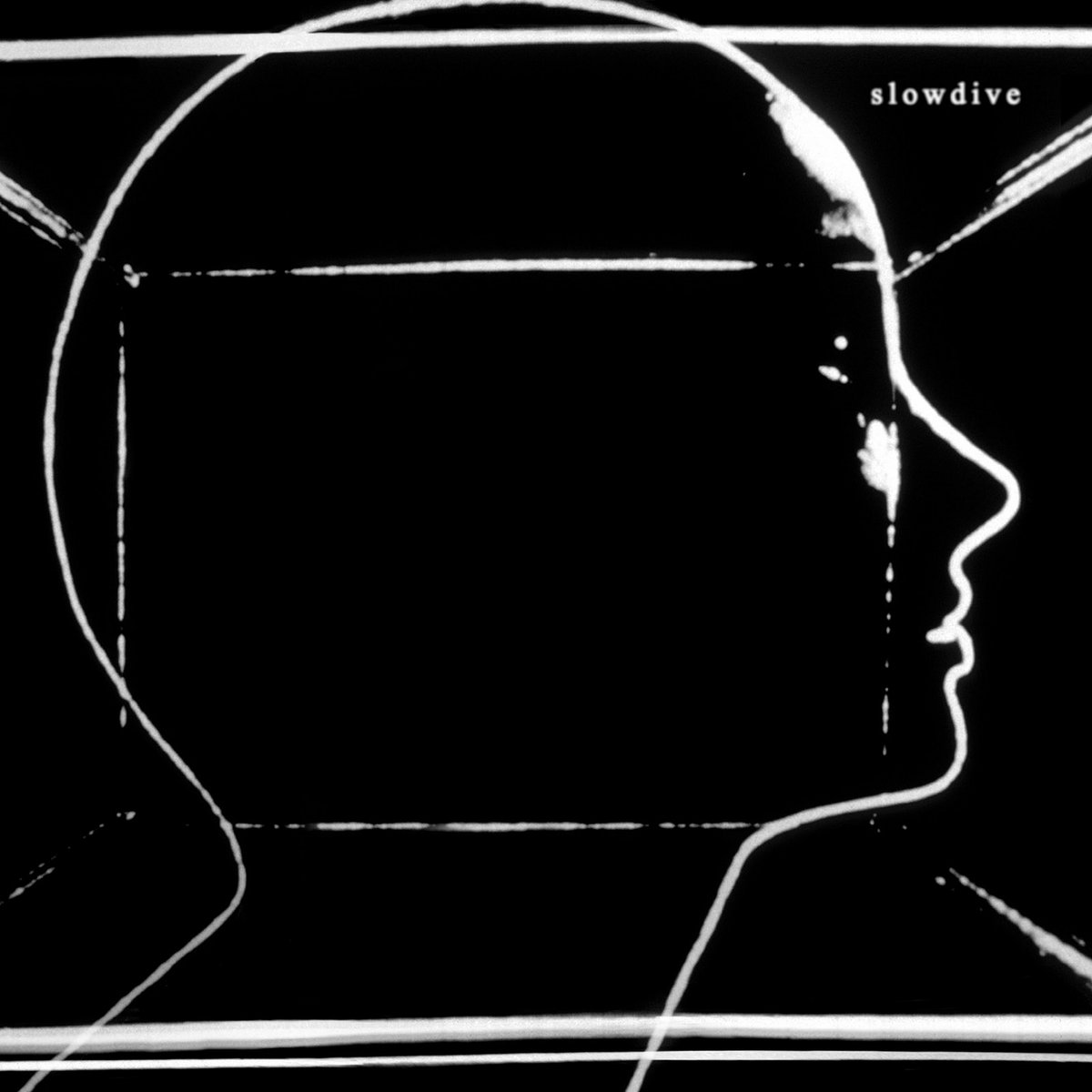 Slowdive - Sugar for the Pill Varie 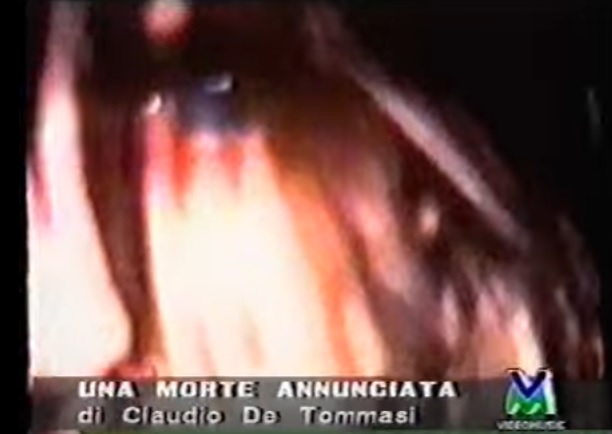