"At some point Lusia became interested in graffiti. During the summer she was often going out painting, totally unpretentiously but for the intimate process itself. One day she sketched those bunnies we decided to use for the cover of newest album. Later we realized that it might be a good idea to shoot a video about how she brings them onto a wall."
- And it was indeed. Fanny Kaplan, from Moscow, Russia, shared their latest official video for the post-punk/new-wave loaded track траншея / Trench.
Enjoy.


Check this out too. 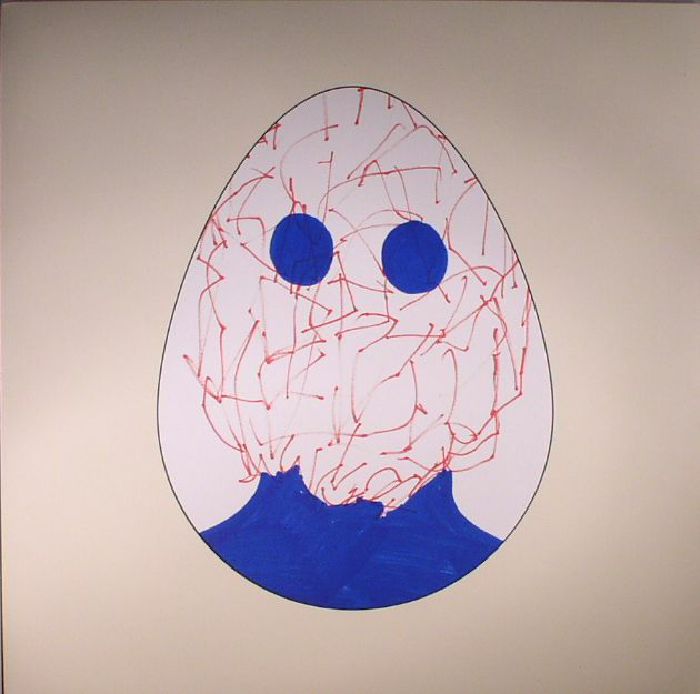 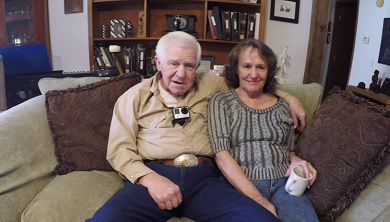