Released early this month on YT, info says "The first song taken from GYTS, a project by the ex-members of The Victorian English Gentlemens Club: Adam Taylor, Louise Mason, James Griffiths & Heddwyn Davies."
Pretty exciting to catch some new signs of life from Adam and Louise, though, they like to keep it cryptic, - on BigCartel, notes say "The fourth and final album", so pre-order is open. 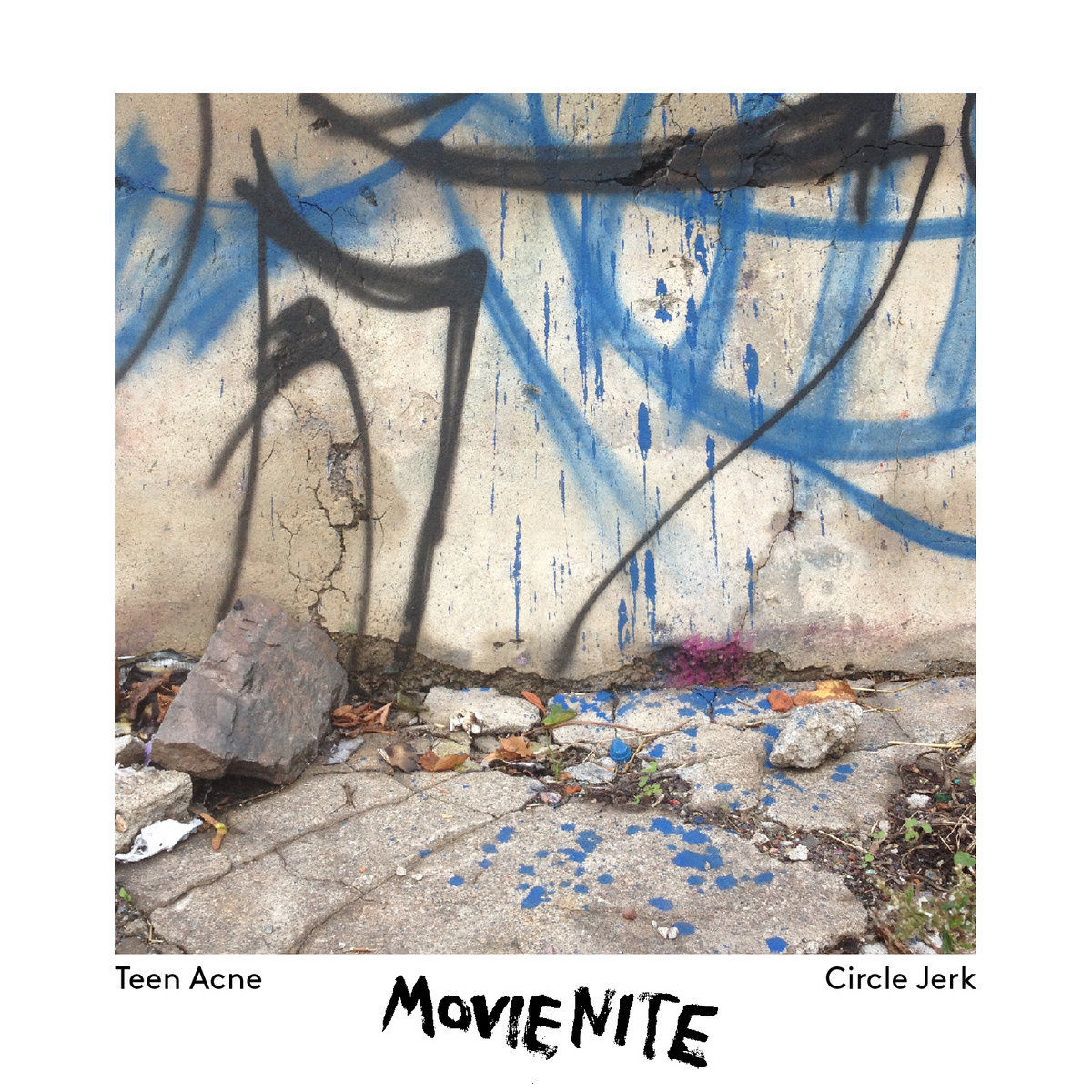 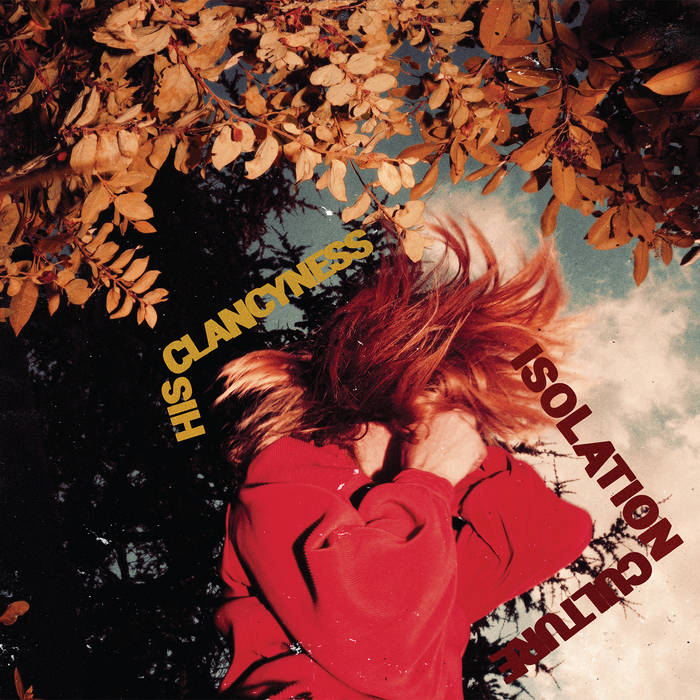