Underrated and off the radar, a nice three-piece from Gothenburg, Sweden, at their full ease with indie noise-rock, a time-travelling into 80s/90s delicatessen of guitar-driven bands, with good taste: Movienite.
Male vocals, guitars, drums, bass, - while Teen Acne starts as a SY Teenage Riot to embrace The Cure's Push, then it catches the perfect indie pop refrain (..everybody's going / to party by the lake..), Circle Jerk is a bittersweet ballad with one more hooked refrain, wah-wah powered by the goofy spleen of a refrain which would make the day of fans of Sebadoh and Motorpsycho of Timothy's Monster playful era. Chimp rock still alive? Also, if we dig on their soundcloud, we'd find more melancholic noise-making as well as romantic/rancid tunes and enthralling guitar solo, such as with Die Hard and California Dreamin', - totally my cups of sonic tea: a well mixed blend of brilliant outbursts. Track Slurp will get the attention of dreampo-pers, shoegazers, whatever. Enjoy. 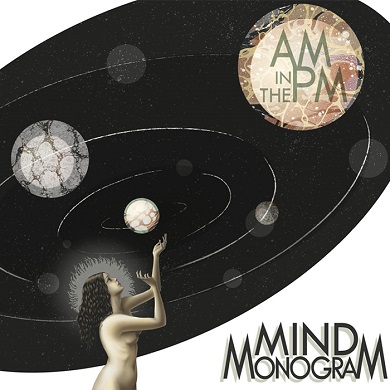 Mind Monogram - Am in the PM  Review 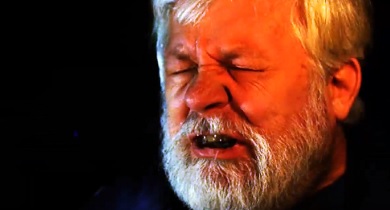