The Submissives - based in Montreal, Canada, - are a band of six girls, but, this release was written and recorded by Deb Edison all alone (as I read here on this nice interview on Rookie, which also features also the whole album's tracklist).
Tunes sick dipped into lo-fi 50s romance sound and DIY attitude, a sedated rock'n'roll spin, think of The Frumpies, with no punk fierce, as well as Saturday Looks Good To Me dried off reverb, or also The Velvet Underground's Moe Tucker playful lullabies: they (she!) share that kind of nostalgic and still funny, sparkling vibe which never fails along the 15 tracks list.
A cassette tape loaded with love songs, love songs and other love songs in all the facets of first loves and their imperfections, a sentimental leitmotiv weaved with drunken BPM, crafted with bass, drumming, guitars and violin, passive-aggressive vocals, The Submissives are the perfect soundtrack for a hot summer day, spent crying in the bathroom, writing the pages of your secret diary, a collection of songs which will turn you in a 13 yrs girl, even if you have big black mustaches.
Tell Me Why is pure honey and lemon, love and sufference, and so it goes Wasn't Long Ago, My Boyfriend, - Boys Boys Boys, and not less the album's title track, Do You Really Love Me?, or also Just Tell Me, it fully encapsulates the sumbmissive thing. Maybe Someday is probably the dreamiest moment through the tracklist, fluffy and musically blurred.
Fully enjoyable, never disappointing. Now press play and enjoy. 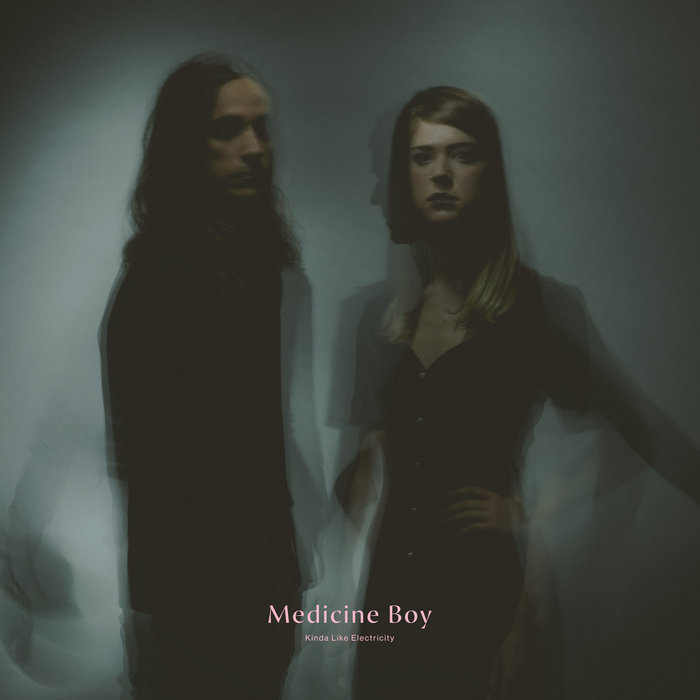