I wonder how many people from Rome know that the originally screenplay based on Richard Matheson 1954 novel I Am Legend, released in 1964, called The Last Man on Earth, is an Italian-American production, and was filmed "in Rome, Italy, with some location shots taken at Esposizione Universale Roma" [source], before the big screen money maker remake of 2007 with Will Smith (not to mention, before that, in 1971, a remake with Charlton Heston, titled The Omega Man).
Featuring actor Vincent Price as main character, it sees also Giacomo Rossi-Stuart as Ben Cortman, father of Kim Rossi Stuart, locally popular in the 80s for his role in Karate Warrior (Italian: Il ragazzo dal kimono d'oro), - the Italian answer to The Karate Kid.
The scenes with the dead people, FIAT 500, zombies and desert streets in Rome (although, in the film, they want you to believe it's happening in USA), are almost the same sensations you have in mid August downhere.

Listed among the films in the public domain in the United States, you can watch it for free, black&white or coloured on Youtube. Enjoy. 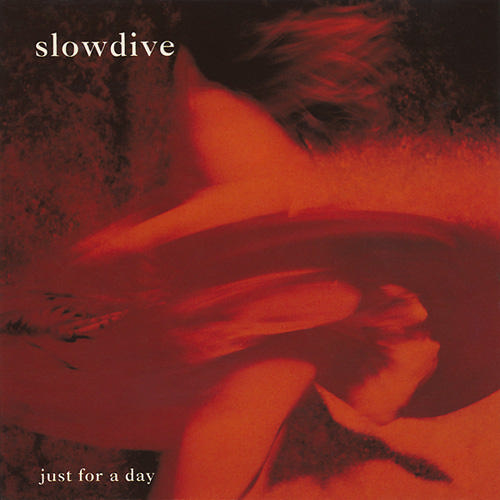 Slowdive - Just for a day Varie 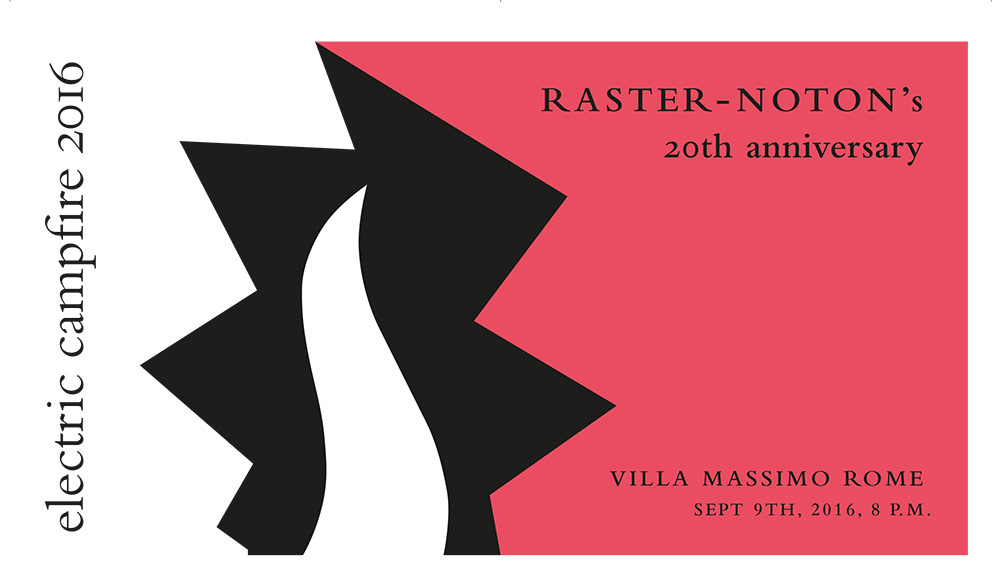