Of course, as most, I discovered Alan Vega because of Suicide's 1977 s/t album, - I still have a crush for this record.. a couple of years later, around my 19s, I was a worker in a factory making pieces for washing machines; Frankie Teardrop was a kind of obsession for me, - what if I turned 20, got married and I turned into a twenty year old Frankie.. oh jeez.. I feel forever in debt with that song, and Ghost Rider still buzzes, zig-zagging in my head here and there when I switch off my brain.. when I finally saw Suicide live in Rome, I say it again, their act was a sort of joke.. disappointing, - that's the word. And their songs were kind of.. unrecognizable? Anyway, I'm still glad I saw Alan Vega and Martin Rev performing live.. and I still love to listen to their / his songs. What an amazing anti-musician.. rest in peace. 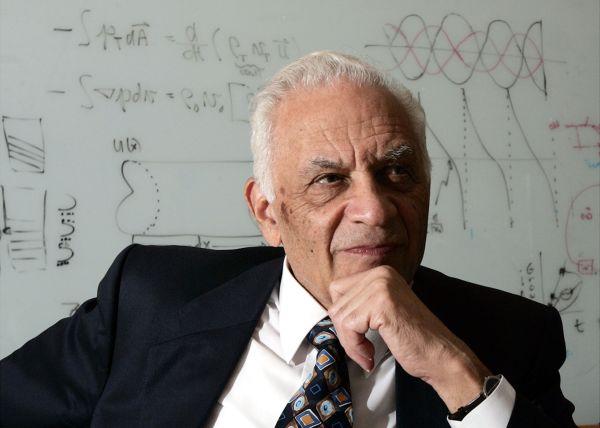 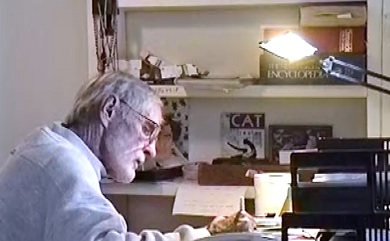