Vinyl collections in Italian is often referred to as 'la scimmia del collezionismo', that means, a little, pesky, monkey firmly sitting on your shoulders, constantly pointing his finger to vinyl/CD records you know you must have.

So, as a vinyl collector, your to-be-or-not-to-be matches with copies of an album in either mono or stereo?

Rarerecords.net features an exaustive guide for that, from mono to stereo, passing through fake stereo (duophonic) and binaural, "which were albums that appeared to have two songs on each side. In truth, there was only one, as Cook's binaural system made use of a tonearm with two cartridges and needles mounted on it that were carefully spaced to correspond to the distance between the beginning of each track on the album". Tha brilliant.

Watch below a "working Livingston Tone Arm from 1953 playing a true Binaural Record featuring Carlos Montoya", then, jump to this beautiful article on Rarerecords.net by Charlie Essmeier. 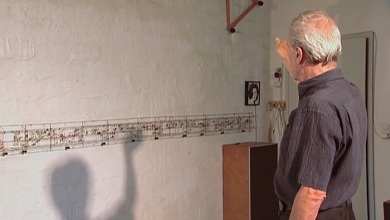 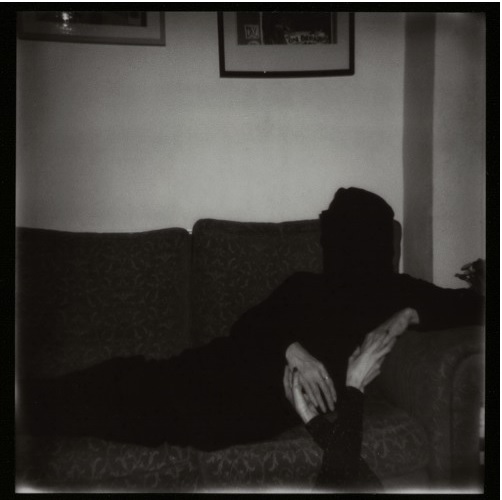