I come kinda late with this, - still, the story here is so fascinating, and alienating, at the same time.

"This intriguing documentary shuttles from New York to France to Chicago as it traces the life story of the late Vivian Maier, a career nanny whose previously unknown cache of 100,000 photographs has earned her a posthumous reputation as one of America's most accomplished and insightful street photographers." 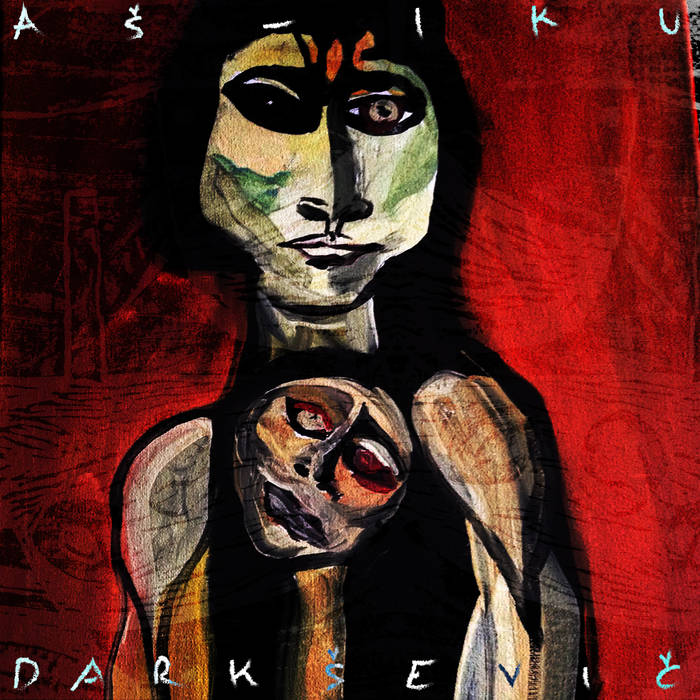 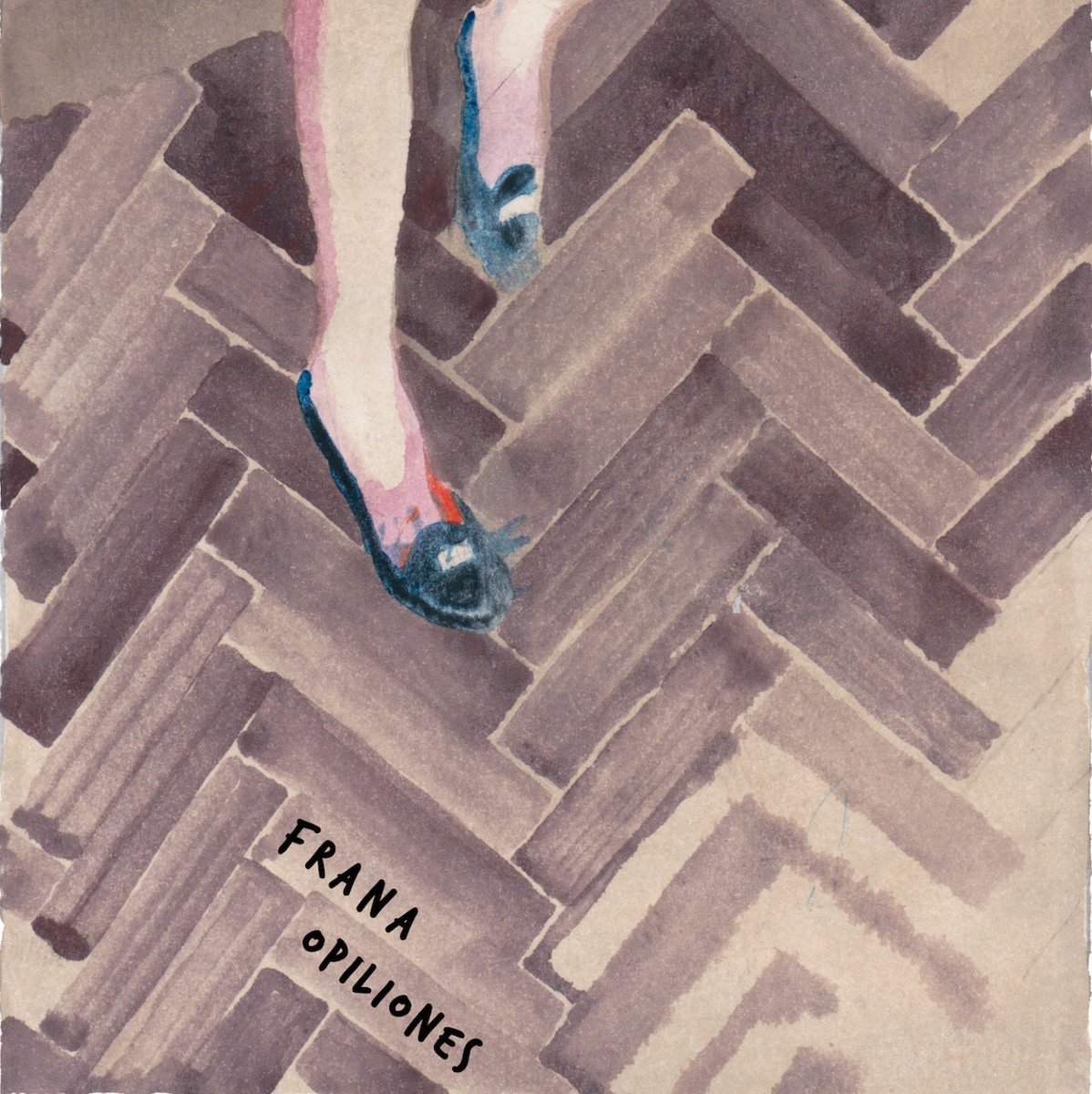