My first thought upon first listen: Undertow, Tool.
Then it suddenly grew on me, - this instrumental 5 tracks EP genuinely embraces spiritualism and mysticism, empirically muscular and metallic. That fringe there.
From Rome, Italy, this young two-piece (I think they're less than 18 yrs old), Alessandro Di Pauli and Leonardo Cabitta, whose original core instruments are only bass and drums (and they know how to handle them), with their second release (copy&paste please help me) A​-​IKU, they feature also guitars (e-bows galore) and bouzouki, taking their mesmerism of sounds to the next level.
Brilliantly swirling and transcending on Ecce Imago, an instant headbanging winner, - not too much later, Jiddu opens over a psychedelic trip, guided by the spoken word of vocal guest Giulia Ricci. What a shame it's only 2:20 long. Pure oneirism. It follows Nucleus, and The God Machine's Dream Machine was not that far. Wish they go ahead in that direction.
Can you believe this was homemade by Di Pauli, recorded, mixed and mastered by himself? Good job indeed. What if this was a bigger production. They would fit with Denovali records, imho. Now press play. 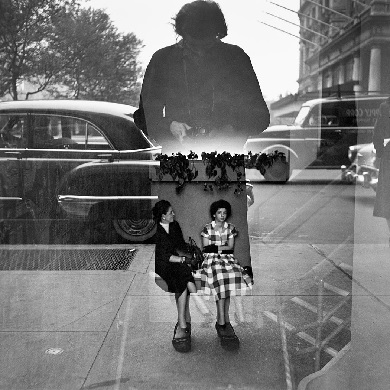