Today's melodic peacefulness is offered by a shoegaze four-piece band called Star Horse, from Stockholm, Sweden.
Actually, I'm kind of late with this release, since it's dated June 2015, but you know, when it's about good Music, we're still on time. Always. That's the case.
Slower Now blends Brittle Stars' gentleness with boy/girl vocals, that dreampop aura which tinted The Cure's Wish, swirling guitar soundscapes, an ecstatic, angelic refrain à la early Slowdive, highly addictive on the listener. On me. You may sing this tune for days.
Singer Maja Thunberg does also more celestial enchanting in Wherever You, after Andreas Ryberg opens the track with his shy, whispered vocals.
Highly lovely. They're together since 2012, so, hopefully 2016 is the year of a full-length debut record. Now press play. 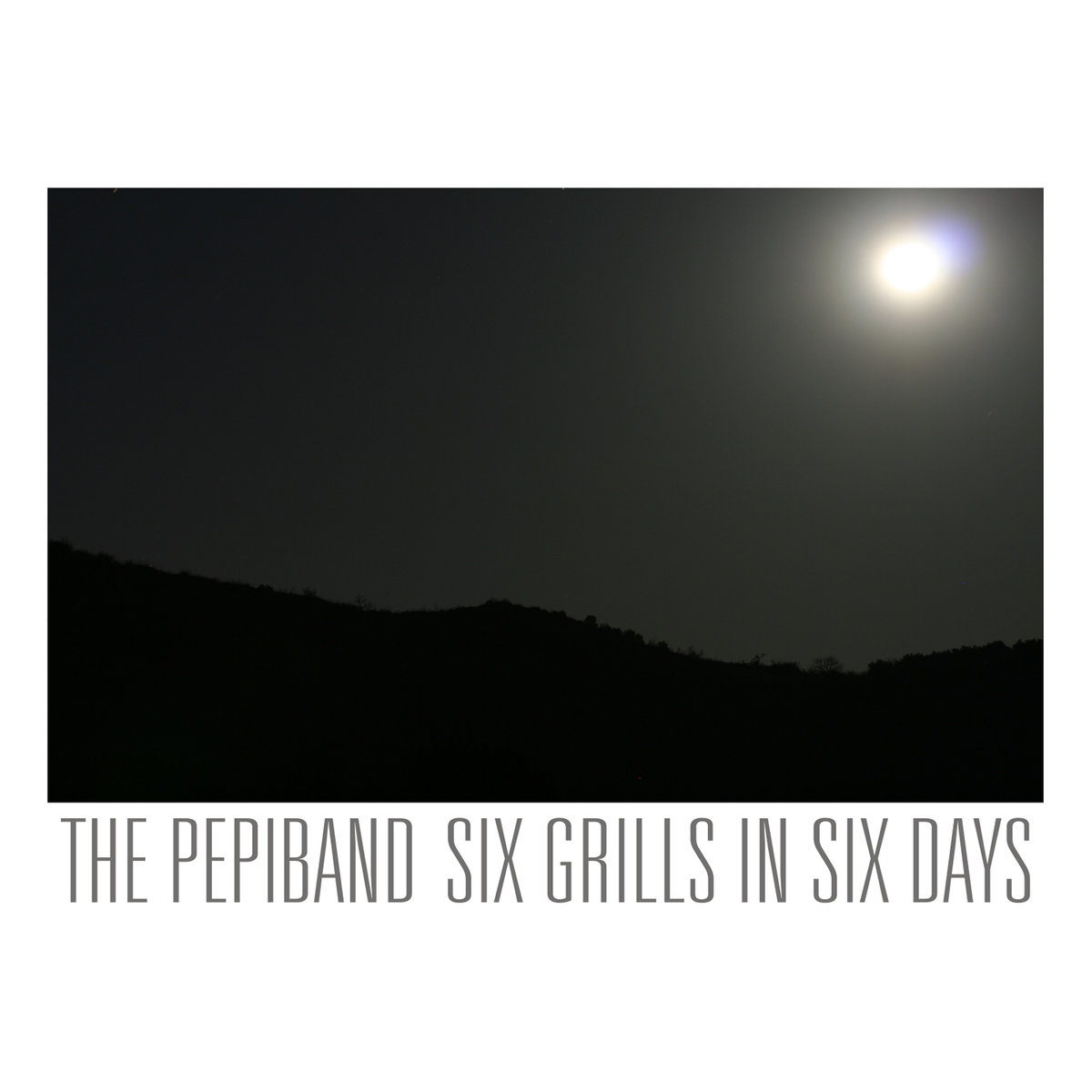 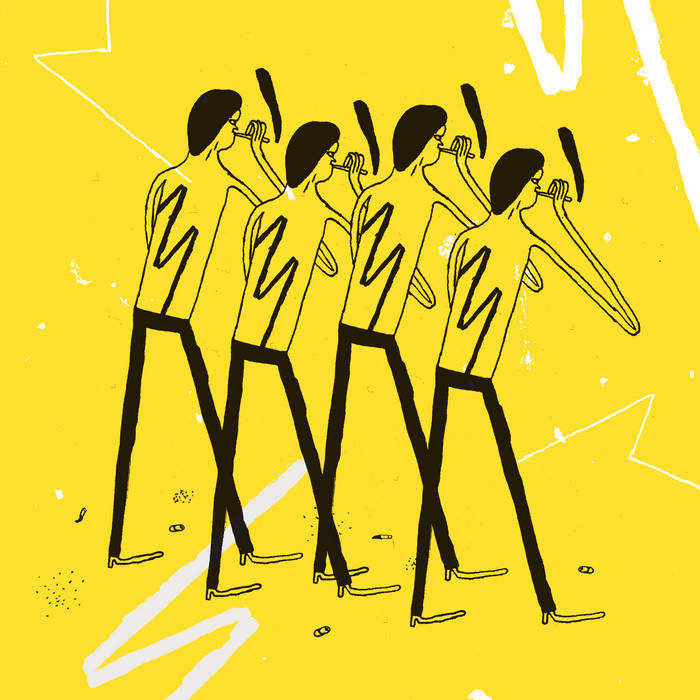