Titled Demos, so, I guess these are Drag's demos. And they sound good. Five piece band from London, - think Televise of Songs To Sing In A&E, and, more recently, The Sleepover Disaster: Drags share with them that kind of similar melancholic pathos they tint their tracks into.
Opening track Remover sounds pretty epic, it's a jump into the mosh pit. Tom's vocals is highly lyrical, able of ecstatic leaps. Something similar happens with 0, lyrics and guitars fuzz go along, while the rhythm section of drums and bass feeds the adrenaline to the top. You'd want to dance to this song. Against a wall. Their drummer must have had fun with this.
So, they signed last year for the indie record label Butterfly Puke, so, I am waiting for a full-length record here, pals. Enjoy it. 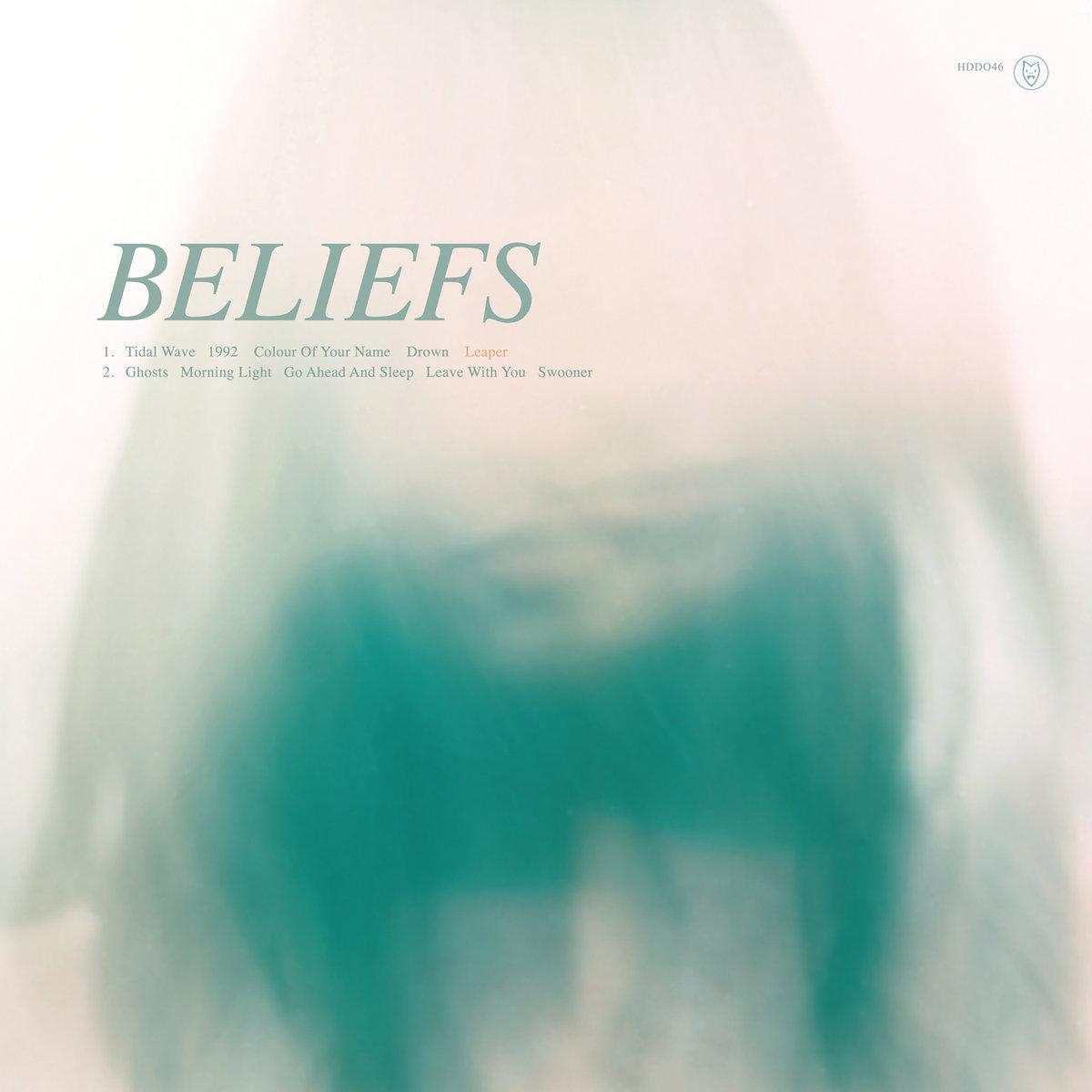 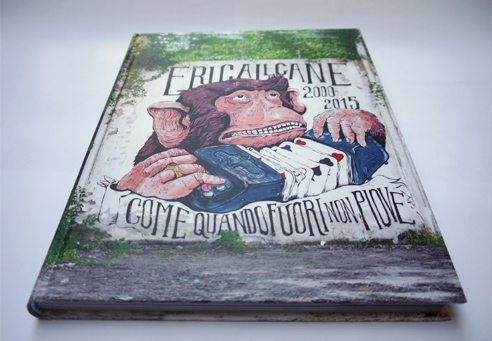 Actually there are other 1 articles tagged 'Drag' here, check it out!