To be released on February 19th, latest Sin Ropas' record - Mirror Bride, their fifth LP? - is honestly beautiful in so many ways: the sonic couple Danni Iosello (ladies first) and Tim Hurley are again able to craft bittersweet melodies, tinted with utter elegance and music honesty.
An oblique folk indie-rock, where the opening track Save Me a Place cradles us with the pure magnetism of an instant refrain; then, the following piece, Crows, sounds like it was a lost-in-time hit of the 60's, with a bizarre, epic, guitar solo going on: a young Neil Young would have loved to write such a piece of Music, - I like to think.
After these first two tracks, the night can finally drop his shadows over the listener: Brush for This has that something shamanistic, you got dragged down into a gentle psychedelia, until, slowly, the tormented, saturated buzz voodoo of Silver Brow takes your body.
Summer Bug mixes quirky electronics, obsessive percussion, twinning vocals and guitars phrasing separately on L/R channels, - really a nice work here: it's electrifying, and, at the same time, on a low-profile.
Broken Beaches feeds the magic of Mirror Bride on strings and guitars; again that strong elegance. Vocals are pure elegiacal poetry here.
Close to the end of this inspired track-list, the blues of the album's title track is haunting: what's that? Steel guitar? Sick and lo-fi. We like that.
Final track Tourniquet is the needed farewell. For a moment I feared it was Marilyn Manson cover, luckly, it is not. Broken-hearts red light alarm is on, you have been warned..
Last but not least, "Mirror Bride is being released with a book of Iosello's short stories and audio book of the same name with readings by Tim Rutili, Angela Bettis, Tim Hurley, and others. Published by Errs Press. "
read less
read more 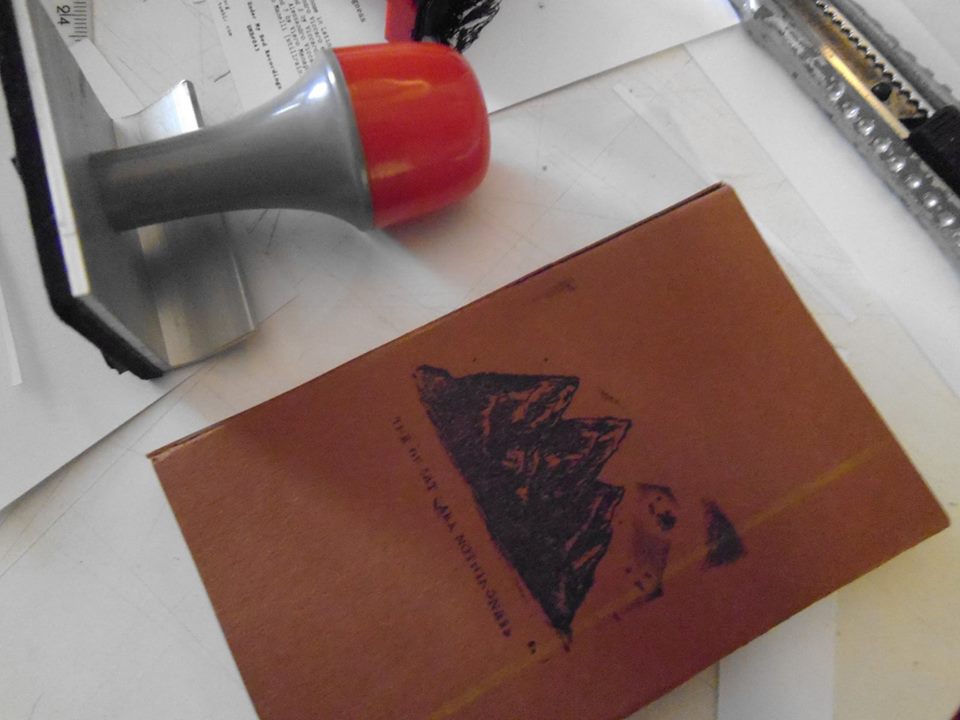 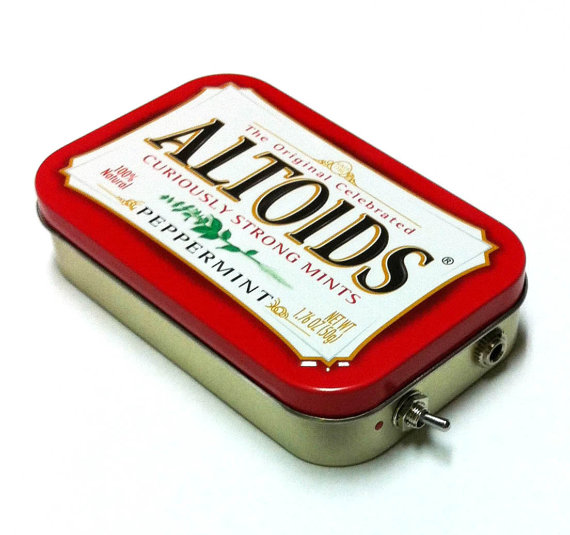