Released today, Jarman's first full-length record comes out five years - and perhaps even five drummers - after their debut EP, The Saint.
The opening track Stratos raises the curtains of a cinematic theater found rotting in a jungle, or in a abandoned zoo with cages left opened, where the band's math rock vibe is privileging a bittersweet feeling (or Self, okay?), rather than the music genre angularity and that dogma of keeping it cyclic.
Two guitars speaking and phrasing slow-core tunes each other, backbone bass lines, precise, ice-cold drumming, and brushwork of synths: probably, San Cristóbal is my favorite track so far, mild abrasive and in crescendo of harmonics and rhythmic.
Then, pieces like the album's title track, the broken stop&go rhythm of The Roaring Lion & The Bubbling Fish, Wunderkammer and the epic Light in August build up a solid groove, crafted around desperate, imaginative hooks which have the ability to relate the band's humanity to Music .
Maybe, sometimes they are even too indulgent with the sedated, hidden Self-harm of their potential fierce: but those are just my two cents, The Sense of Self is for sure an elegant collection of instrumental melodies which blend, and often, get the chemicals of the perfect soundtrack for the reading of your favorite books. 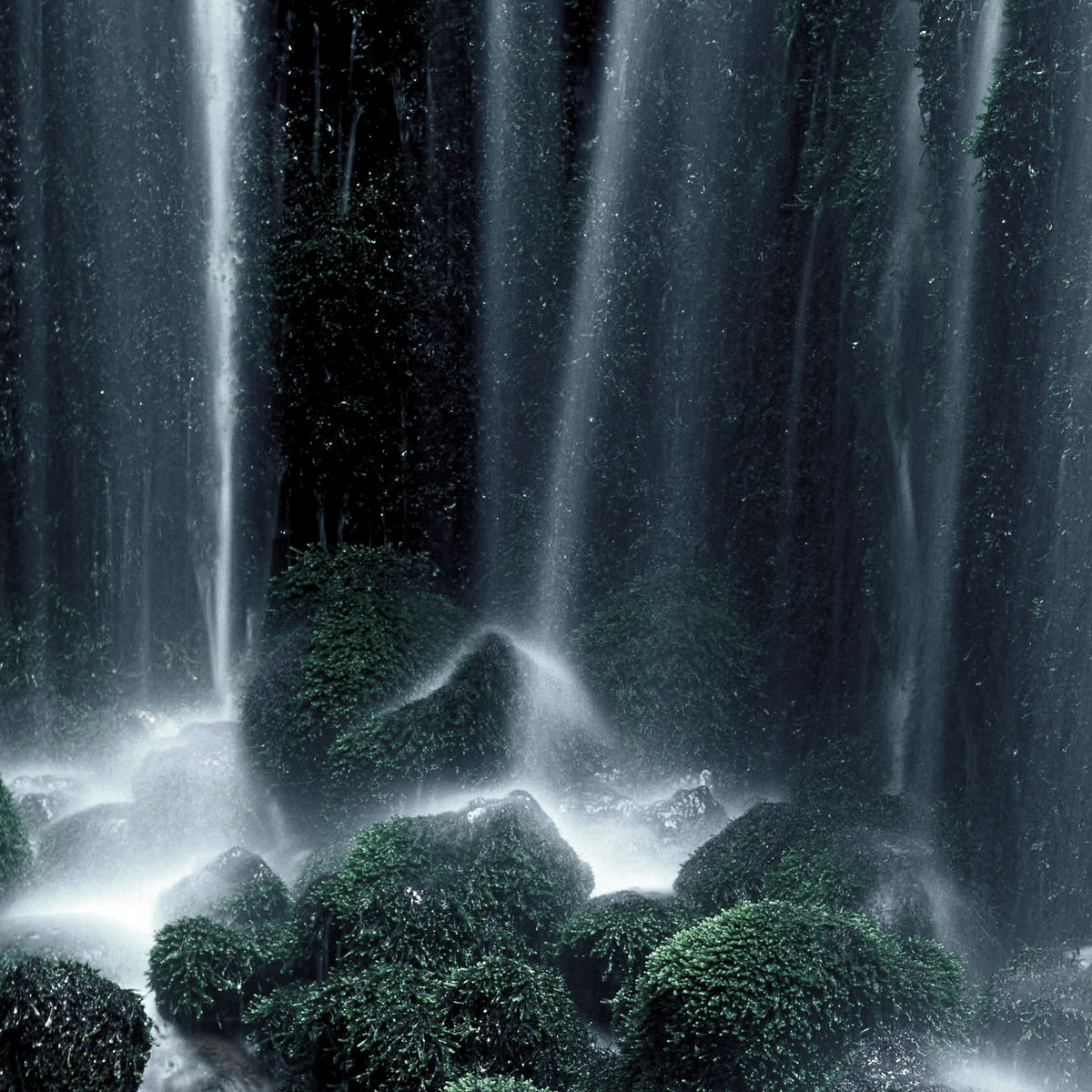 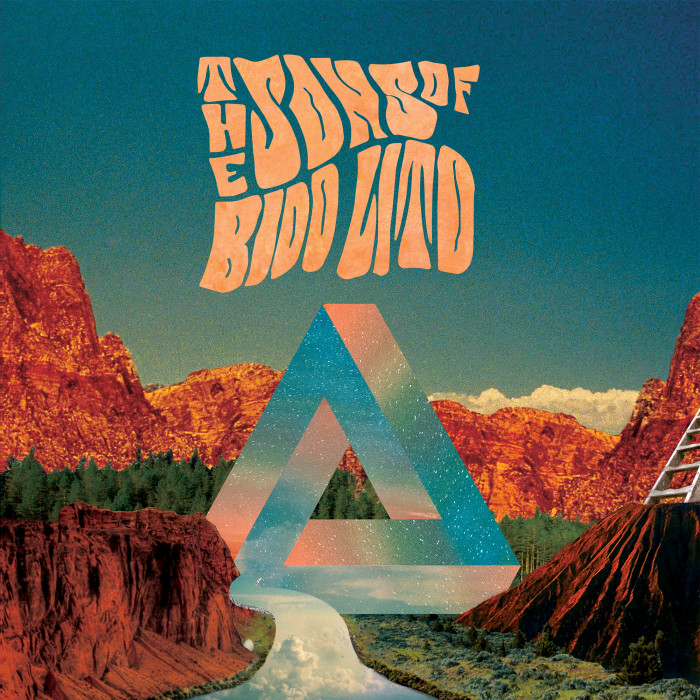 The Sons of Bido Lito - Avalanche  Review
Previously, on komakino fanzine, about 'Jarman':

Actually there are other 2 articles tagged 'Jarman' here, check it out!