I have not much info about this Sourin, can't see to find more on the internet, - still, their/his/her Music is pretty talkative to my inner self. Enough to share it with you here on komakino.
So, released a couple of months ago, self-titled record - 宗凛 means Sourin, and Sourin means 宗凛: expect a sort of  sympho/cacophonic shoegaze pop, where Izayoi stands for her ecstatic dive into dreampop noise mechanics, and Kikyou is his angelic outburst (somehow this reminds me of Sunny Day Real Estate), probably my two favorite tracks. So poetic and oblique.
Drum machines / programmed drums, boy/girl vocals which fuse into each other, fuzzed out guitars and keys lead a multi-layered songwriting, wisely crafted, richly mesmeric and euphorically sedated: tracks as Kitsunebi, Hakuro and Koufu are majestic in exploring the sensuality of noise Music. Like, Shu-rin cradles her mellow, breathy vocals, over the pure frailty of reverse echoed guitars and drums.
Final track Shunshu explodes in a gentle and voluptuous way, a bath into the ethereal sound of fuzz pedals, until an abrupt end, as you've finally woke up, opened your eyes, and found yourself alone again: the dream is over. 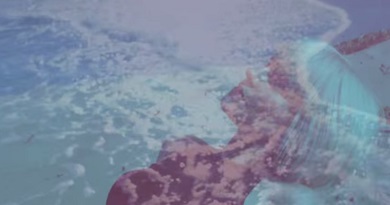 The Morelings - Too Far Varie 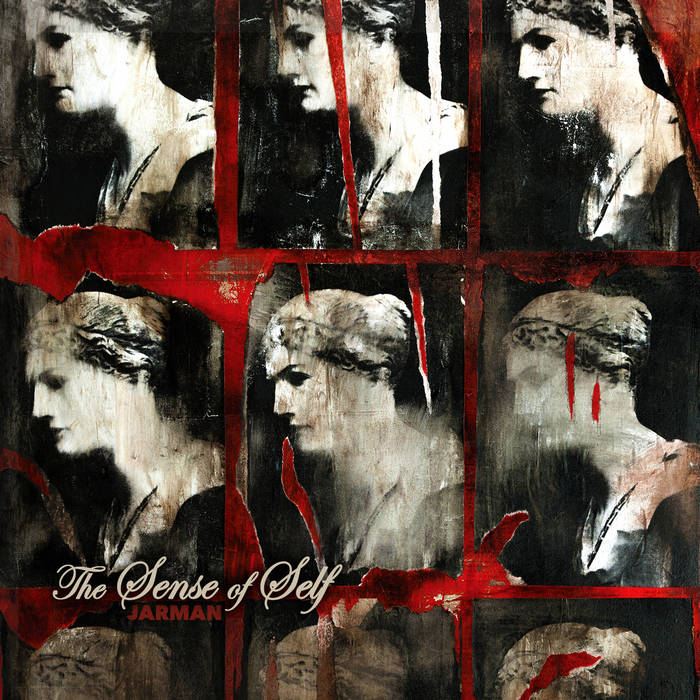 Jarman - The Sense of Self  Review
Previously, on komakino fanzine, about 'Sourin':