Debut album from Ancestral Voices, formerly Indigo, aka Liam Blackburn, of electronic music duo Akkord.
Ancestral Voices feed paradoxically an instrumental collection of dark ambients, of almost palpable mournfulness, where drone soundscapes, often drum-less, and mysticism, fuse into each other's spiritual fervor.
The album's title track is also the longest piece of the record, where its dynamism is a one way road to self-hypnosis, a primitive and religious summon of afterlife harmonies, and remote, clang knocking to the doors of your subconscious. Something which turns supernatural, soon next with Ritual Terre, and later, in Rebirth & Dissolution: you may want to play these two tracks on loop, and never wake up again.
While with a piece like Selva you can sense and dance to the pace of its dub vibe - also a rhythmic key for The Feathered Serpent -, Medicina enters a cemetery with the crows laughing in their trees, and later, Invocations is tribal and quietly industrial, at the same time, richly percussive, and whispering to your ears like a rattlesnake, an electronic voodoo ritual before La Purga, essentially, a piece of electronic music, buzzing, vibrant and cerebral. Put your earphones on, and pump the bass.
Last but not least, the vinyl edition of Night Of Visions features two more bonus tracks: long live vinyl. 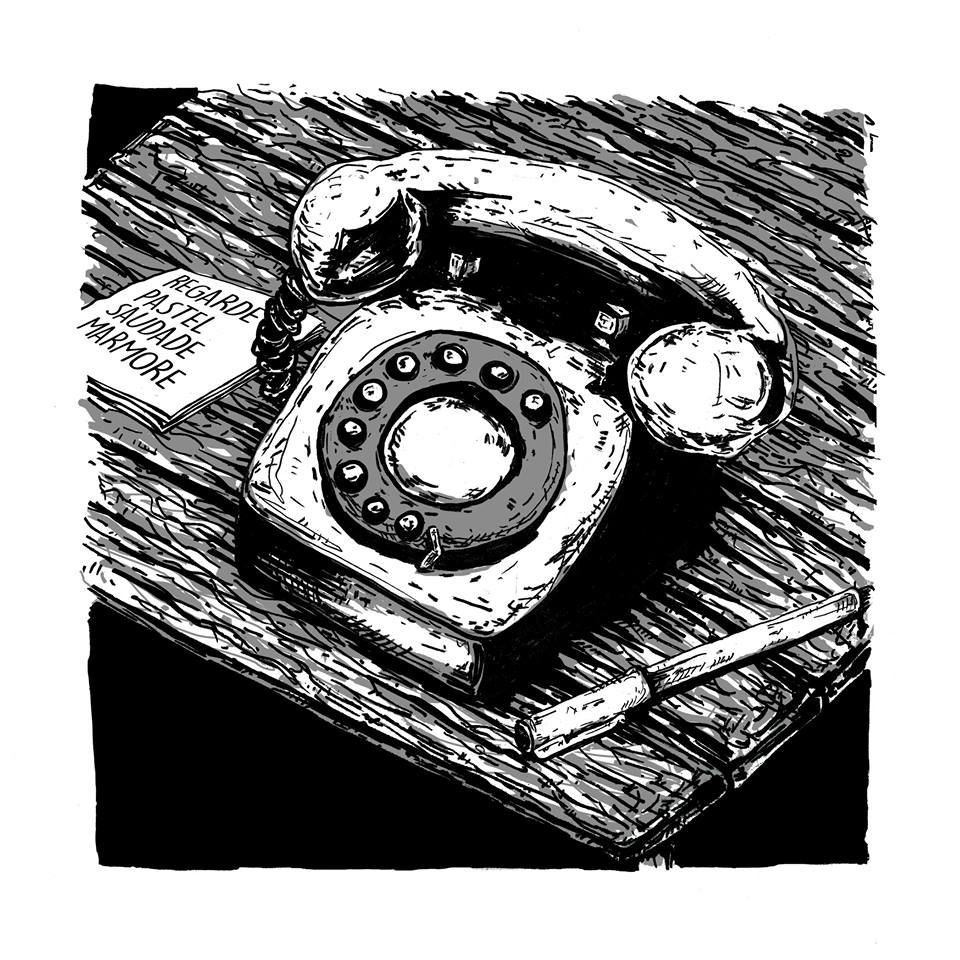 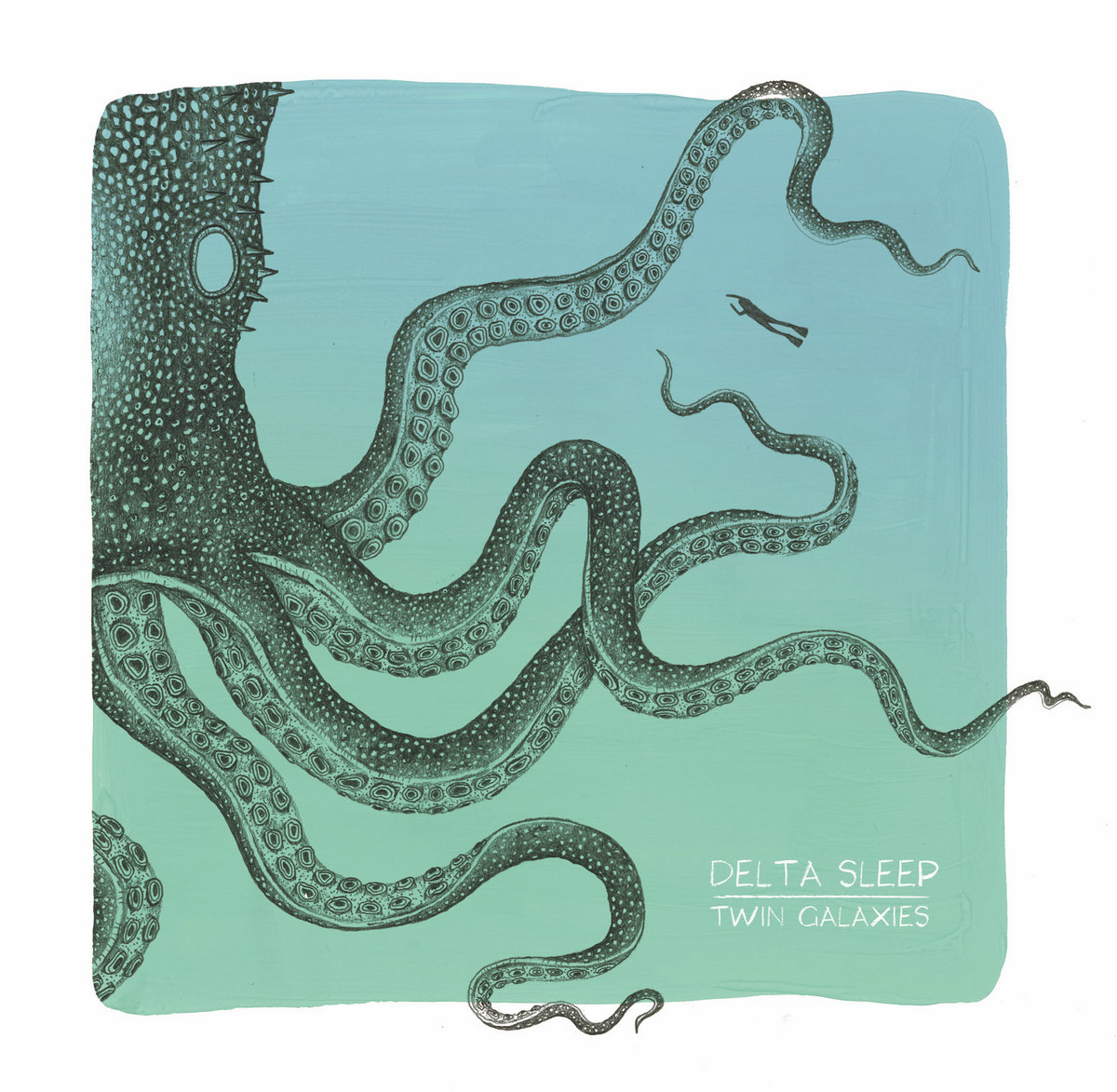