More happy-carefree Music from Boring Machines records.
Just kidding: in the Italian niche of invisible music, BM one more time offers some of the finest modern psychedelia.
Go and tell your friends witches they are listening to the wrong litanies to summon their Sabbaths. This is their shit, a vinyl disc split featuring Adamennon and Altaj, in a perfect blend of dark ambient and esoteric sound speculation. Two solo projects, both tackling over a different pick of obscure isolationism and black psychedelic harmonies. Music for guts and soul, a sort of Popol Vuh stardust, just to point to the root of common knowledge.
A limited release of 300 copies, Adam Van Maledict and Francesco Vara take inspiration "from Asian animism and stories from the nomad populations of Tibet and Mongolia. An imaginative attempt to describe what we feel from the notions we have from that area": soundscaping drone music, feeded with the mysticism of synths, field recordings and audio sampling, avant-garde and electro-acoustic sound paths which go straight to the hallucinogenic reminiscence of your primordial nature, an how to perform self hypnosis the first, and an how to meditate the latter. Close your eyes, and enjoy it. 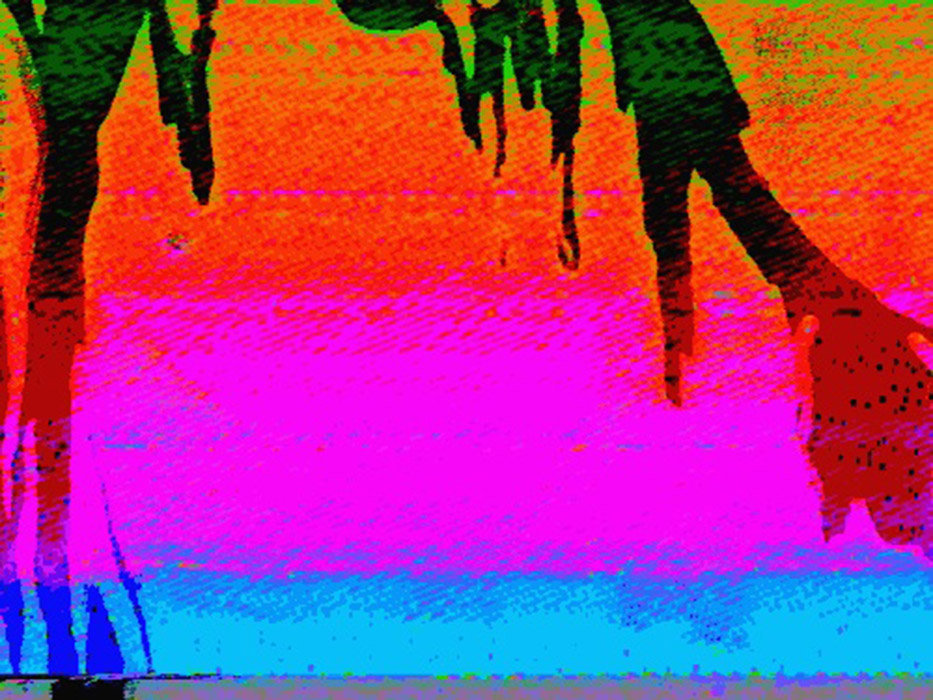