Today's sexiness of sound has offered by Prints_: Los Angeles-based duo, blending sensual future synth-pop and bliss-out electronics, messing with your ear(gasm)s, topped with mellow-honey vocals - by Carol Rhyu, aka White Blush.
She and Keil Corcoran ride waves of moody, mesmeric lullabies, nourished with the hidden gentleness of a 8 bit fine tuning and drum machine beats.
First track Ghosts steps in slowly, yet, it's instant love, as the electronic hi-hats beat at a faster BPM.
The sick bending keys of Wish drives you kindly into the euphoric sweetness of an harmonious swoon.
Vision is such so genuinely loaded with 80s synthpop-ness. Sounds like a classic.
Cut plays the band's minimalist aesthetic through a refrain, melting on dive bomb sounds, while Carol's voice shimmers like the early sunlight. Last but not least, Tears lead the dancing through a dark ambient vibe, truly, a digital dream pop delicatessen.
Music and vocals round an addictive lushness indeed, these five sound gems can heal your inner wounds.

The Brian Jonestown Massacre - Get Some Varie 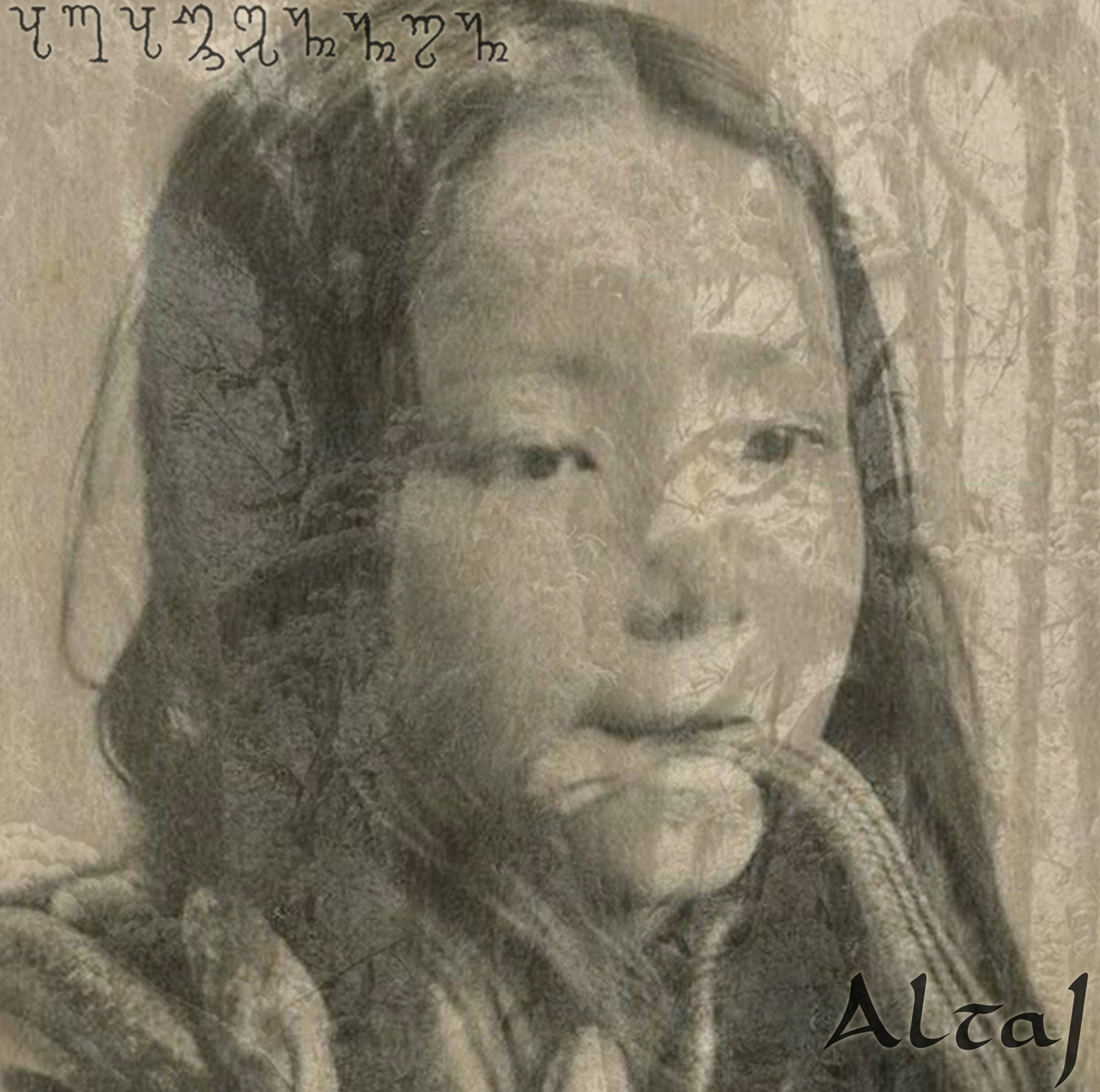 Actually there are other 2 articles tagged 'Prints_' here, check it out!