How this still sounds so beautiful and perfect.
In memory of.

And here, a lovely interview "with Trish and James from Broadcast. Part of a German music program called Wah² (or Wah Wah). Special show about the Warp label in 1998." 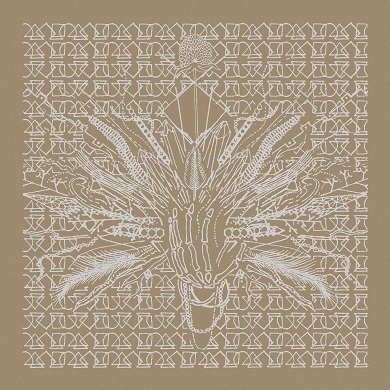 The Brian Jonestown Massacre - Get Some Varie
Previously, on komakino fanzine, about 'Trish Keenan':