Exquisite, playful bitter-sweetness, excellently crafted film music.
Written, recorded and mixed by Will Patterson, aka Sleep Good, the first time I heard yesterday these tracks I thought of a missing (alternative) soundtrack of Me and You and Everyone We Know: that should be a compliment, such I loved and own that Michael Andrews' record. Love at first listen. So, I pre-ordered this 12'' vinyl disc, such it's a smooth listen, it fully embraces my state of mind at the moment.
Yeah, a movie for it would be the topping on the cake, although, let me say it's already pretty imaginative in its narrative vibe, so, it's almost a stand-alone album.
After the opening jump into psychedelic of the first track X, the following 10 electroacoustic pieces go and blend a perfect balance of dream-state happiness (Om the Dome, Nightwave), joyful melancholy (Deep Darkness, Moonside), and slow-motion dancing into laziness (Everything is Now, Summer Dub). The twist of mid-tempo drumming, fragmented sound loops, synths, keys, guitar electricity and more, capture the listener in a parallel world of chill-out arrangements, a trippy combination of blissed-out tunes and synths-sized loneliness.
Final track Onism, the only with vocals, is the tragically-needed ending to an exciting and compelling collection of chiaroscuro harmonies. I love it, and recommend it to You. 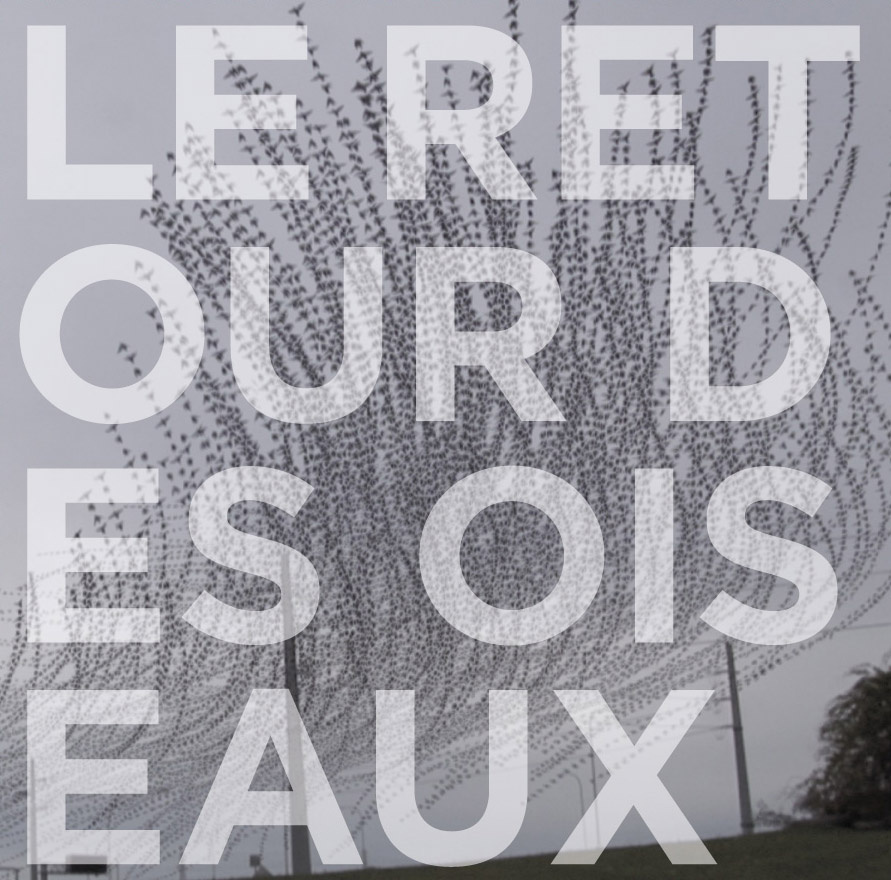