Latest release by three-piece Werner is a ode to isolationism.
Four instrumental tracks of narrative music, catharsis and melancholic bitterness.
"Born in cooperation with the artist Federico Gori", this is the soundtrack of his exhibition entitled "Come afferrare il vento".
If you are an addict to Rachel's, this is your cup of tea: first elegiac track About the Wind is loaded with transcendental synths and electric guitar buzz, then the cello feeds the chamber music feel; Everything is Moving is a reprise of the first half of that former airy tune, while the other facet pops back through the classical vibe of Everything is Clear, where strings and an autistic guitar pizzicato drive you into hynosis. Closing track Studio N. 1 somehow took me back to the acid, almost silent minimalism of Crookt, Crackt, or Fly of Gastr Del Sol.
Only 4 tracks, what a shame. 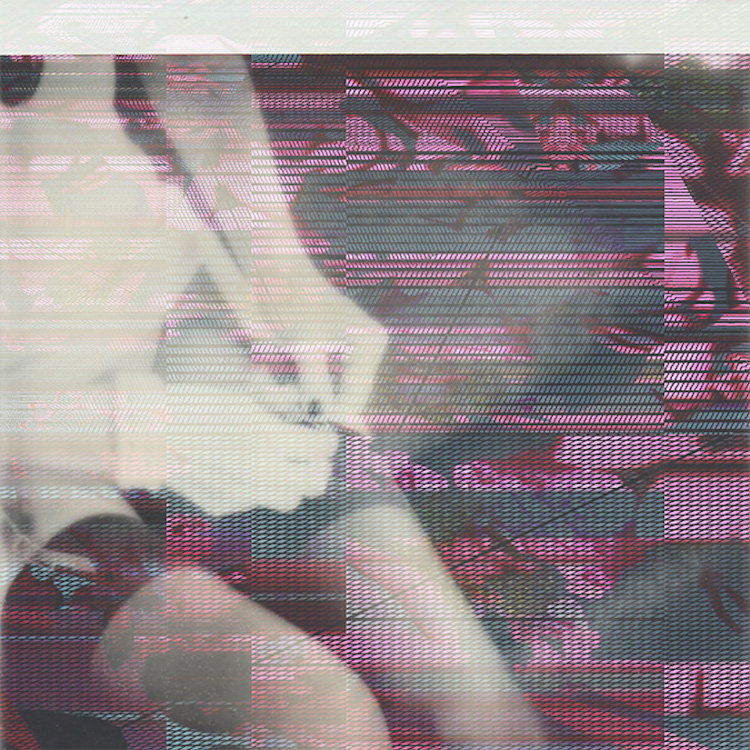