These tracks are purely ecstatic, burning and celestial. Sensually celestial.
From San Francisco, California, My Red Dress (FB), that is, a duo starring Sophia Campbell and Ryan Lescure Moonbeam, - previously from LSD And The Research of God, - take it slowly: they gently open a shoegazing and vibrating jewel case of blissed-out and luminescent harmonies, where Sophia's syren vocals are beautifully dramatic, in balance of tunes of fragility and noise, fed with synths, guitars, and drum machine.
They released only a 7'' vinyl in 2013, titled 2 6 13, and recently, last April, the track Life of Crime.
Notwithstanding the lo-fi feeling of their recordings, these tracks sound like some hidden 4AD classics of the early 90s: think the most obvious Cocteau Twins, Love Spirals Downwards, - Sophia's vocals are the icing on the cake, the topping of ethereal dreampop music. Peacefully dark dreampop (Secrets).
Out there, some smart record label should wake up and collect of all these singles in a LP release. Fuck that, press play, start dreaming, and Dream on. 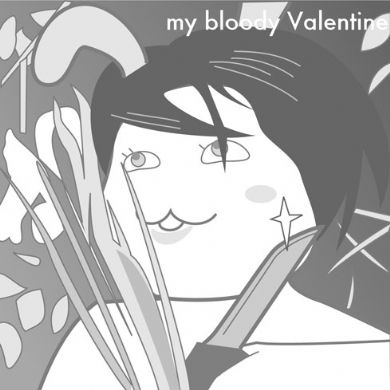 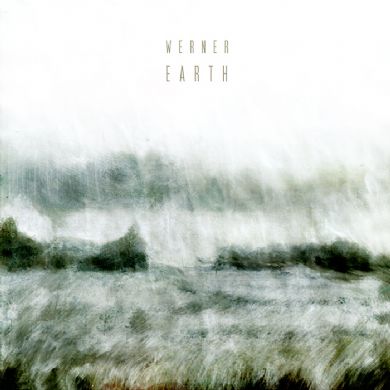