"Noisey: What's it to live in Rome? Do you find it inspiring?


Lykanthea: I'm in Rome because I won this thing called a Rome Prize to finish my dissertation in classics. It's awarded by a private institution in Rome that awards 30 artists, scholars, musicians, etc, the chance to live in Rome for year. They give us a stipend and feed us, like, organic food while we just do our thing. Basically, it's like living in a hotel that pays you to live there. Totally crazy. (Laughs) I feel like I've peaked."


So, mecenatismo, arts patronage, still working fine down here in the lost town: shot in Orvieto, in an Etruscan burial site, the black&white tones of Parturition vid - directed by Krist Mort - perfectly blend with Lykanthea music mysticism and love for ancient history. Enjoy.

Also, read this fascinating interview, from The Autumn Rose: "Two songs, Telos and My Sisters, emerged from my strange, dreamlike experience on the Greek island of Delos last October. The island's population is around 10 and it has no real stores. Since it's a UNESCO heritage site, you need a special permit from the Greek government to stay there overnight to do research there". 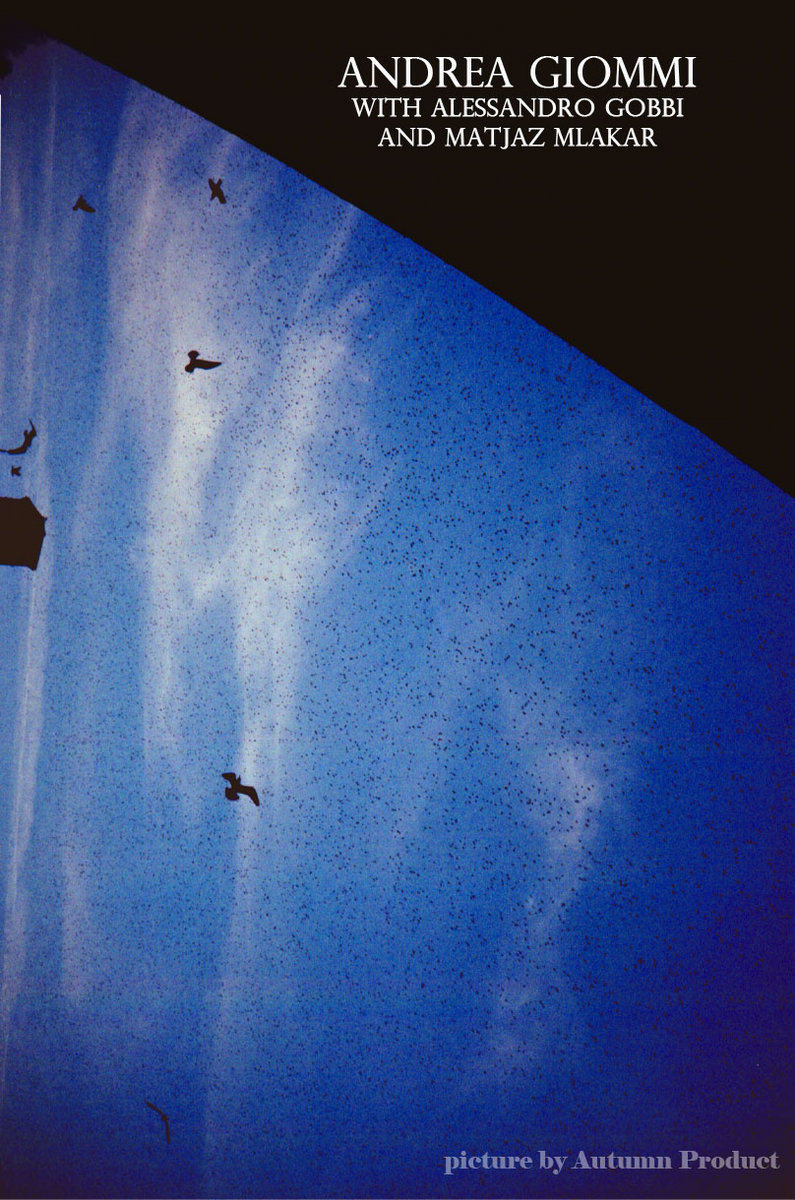 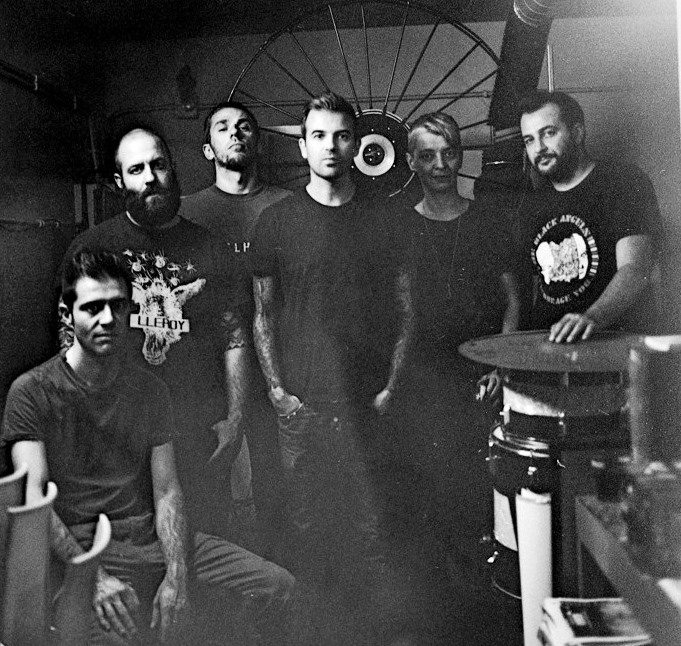