Lakshmi Ramgopal, aka Lykanthea, this debut release of her is dated 2014, yet, I found it only a few days ago, and I am stunned - where was I in July 2014?
This release has nothing to see with the bright Summer vibe of July, if you allow me that, - it's warm as ice, - still, her ethereal, multi-layered vocals are the honey drip over a dream state filled with mesmeric soundscapes, fed with synthesizers, loop station, electric guitar, and drum machine beats.
Indian roots, American native, now home-based here in Rome, her tunes are like far away melodies (Telos), echoed from a middle earth, heard through the wind blowing. A realm of mysticism and sound. Even able to play the pop-side key of her unorthodox writing (title track Migration).
Her sold-out deluxe tape cassette (!) was "wrapped by Hunter Gatherer with one of her handmade Dhiri Rings. These rings come in Ash". That's attitude.
So, think of a young Zola Jesus with a deeper, more expressive sense of holy (My Sisters), then, Dark Muse, or, more locally (for us), Mushy.
Final track Parturition is the last calling for sirens. Now press play. 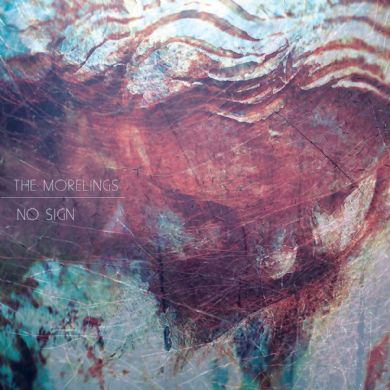 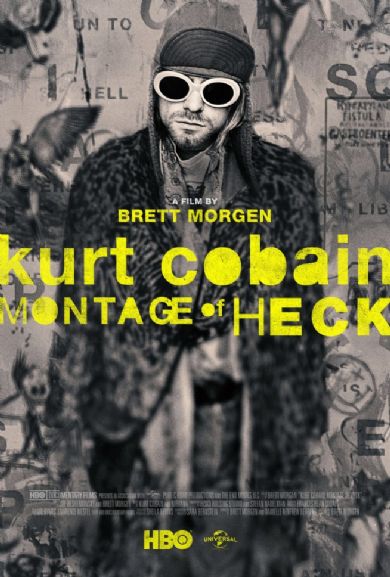