The Morelings from Philadelphia, Pennsylvania, USA, boy/girl dreampop duo at debut, Kedra and Matt Kearis, three tracks of elegant, sensual songwriting.
Successfully crowd-funded, think the guitar riffs of The Cure's Disintegration mixed with Robin Guthrie's trademark excellence, then, the soothing, lovely vocals of Kedra Kearis: all, so genuinely mesmeric.
The title track No Sign sounds like the missing shoegaze track to Twin Peaks' score. Maybe that's why Lynch confirmed he was not returning to direct the continuation: he wanted this song for it.
This is a preview of their forthcoming full-length record, I'm truly curious to hear it.. meanwhile, press play. 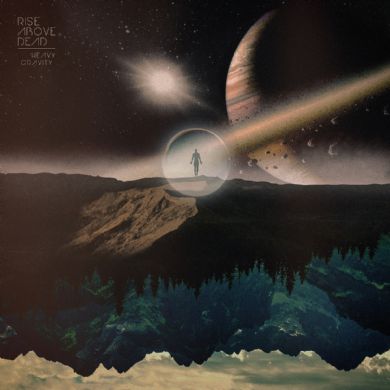 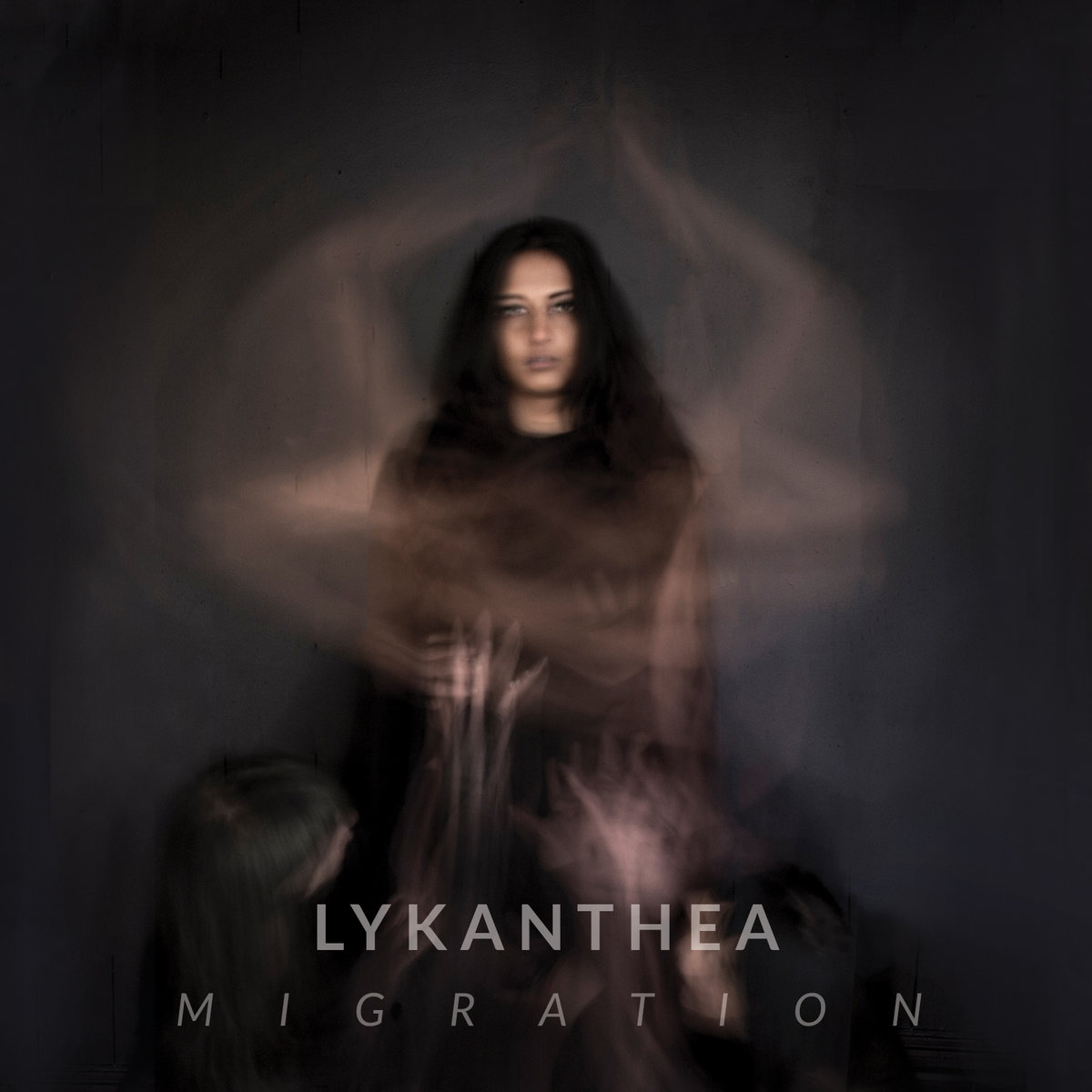