A sip of gloomy 4AD, early era, in this beautiful 10 tracks album by Opal Onyx, two-piece orchestra from Brooklyn, USA, blending ambient noise, hallucinatory drone music and haunted female vocals (the talented Sarah Nowicki), free from the chorus-verse-chorus thing, differently, embracing the successful ecstasy of a mesmeric songwriting, grave and passionate, sort of a sick, oneiric realism translated in Music.
Recorded in 2012, released last year by the UK independent record label Tin Angel, the mysticism of these songs place the band in a very own spot, fully fascinating, languid and noir (the dramatic The Devil), sometimes even bluesy folk (Arrows wing, as well as the timeless Bright red canyons): electric guitars, cello, piano, sampling and programming, synths, drums, these, the means for a special chemical able to enrapture the listener.
If you like Marissa Nadler, David Lynch, Harold Budd, Portishead, Lisa Gerrard, Kendra Smith (I'm kidding), .. I mean, if you have good taste, this is your cup of tea. 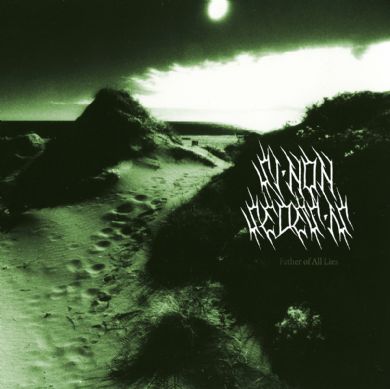 Si non sedes is - Father of all lies  Review
Previously, on komakino fanzine, about 'Opal Onyx':