I kinda lost track of Gerda in the last years, like losing tracks in a valley of rage, distress and fire: actually, they abandoned me there, waiting for an avalanche to end my life of pain. Because that's the good vibe of all of their records, so, here included, with Your sister, - title which sounds like the english translation for local insult 'soreta', I like to believe: male vocals, lyrics yelled in Italian, melted with the mic saturation (Fucked up voice); heavy drumming, muscular bass and bathed-into-the-acid guitar vortex. Ferocity galore. Nihilists. Topping with the fast cut of Night and fog in Vallesina. A sort of car crash between national post-hc/screamo heroes La Quiete and Dead Elephant. That boom. Last track, Iridio well takes the jump over the void of their vivid darkness. 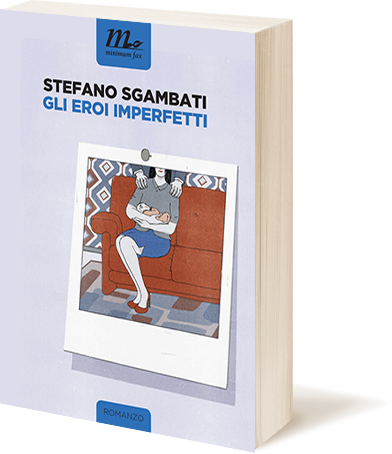 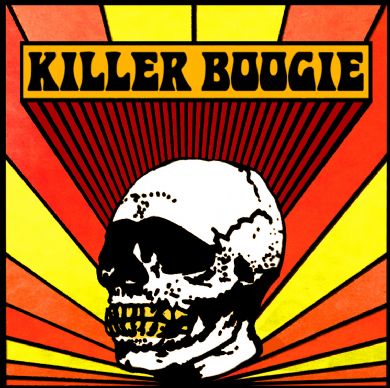 Actually there are other 1 articles tagged 'Gerda' here, check it out!