Father Murphy have cut, refined and shaped themselves their own sound on a mystical vibe through the last years, blending holy and esoteric moral, a nihilist ceremony of ecstasy and sound enlightenment, here at their fourth* release.
Soaring male vocals, haunted female vocals - the two core members Father Murphy and Chiara Lee, - metallic, percussive electric guitar, epic pipe organ, doomy reverbs: recorded by John Dieterich and mixed by Greg Saunier (both of Deerhoof), it also features the contributions of Heather Trost (A Hawk and a Hacksaw).
Croce (italian for Cross), release due to next month, is a record swinging among the being tricky and minimalist at the same time, not exactly an easy-listening thing, yet, neither Father Murphy are an easy thing: the listener wanders, dazed (We walk by faith), through grotesque scenarios filled with sac/religious imagery and its tragic figures: So this is permanent summons your inner self for the awakening, seeping it even into those who didn't even seek for it; it is like a gratuitous spiritual fulfillment, somehow disturbing in its suffering/sacrifice two faces of crucifixion.
It starts with the pulp core, gore of Blood is thicker than water (they sing/recite "you could have poured it in a cup, you could have drunk it right back down"), symbolic, allegorical and suddenly literal. It ends in a hexacrome black pantone. "Can you take it?" asks Chiara Lee obsessively. The only lights you'll see in this vision are All the people yelling fire, antithesis to their In solitude - both instrumental pieces, highly evocative, the first, extremely dark and industrial, melancholically bitter, the latter.
Father Murphy won't hurt you, their last track, the funeral, They won't hurt you, but their music may result in a moral vehicle of opposing evil. 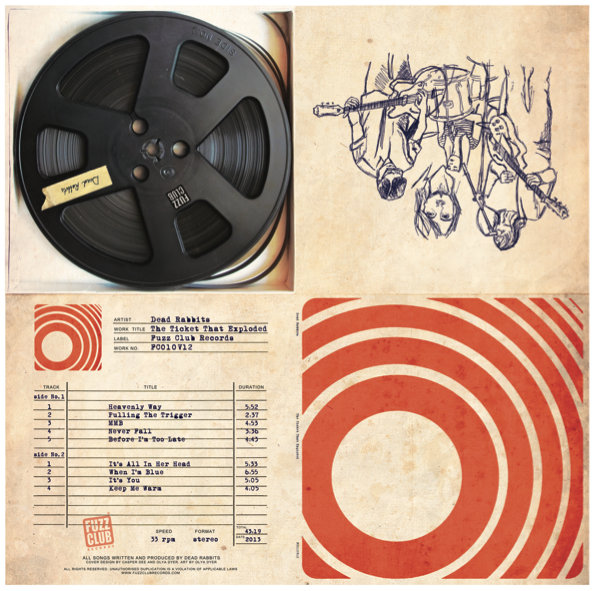 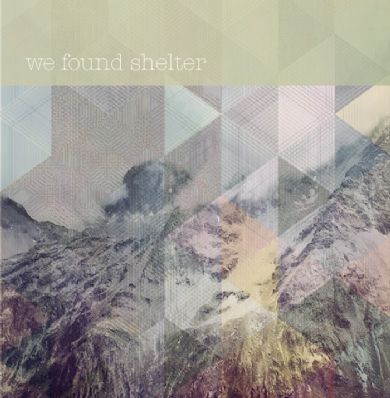 Actually there are other 11 articles tagged 'Father Murphy' here, check it out!