It's never too late to review a good record, even if it's dated 2013, in this case. But, it happens that some bands often can trick my muzak radar, so, it takes me some time to know about them.. yet, like they say, better late than never. Actually, time is the only sincere meter of quality for Music, I believe. Okay, in this case, it's only - only - two years distance, but, when a record sounds at its ease also on a long distance from its release, - there, - you get the point.
Dead Rabbits are from UK, five piece band, male vocals, this was their debut release, and, actually, they have got a new album out this year, TimeIsYourOnlyEnemy. Time is their friend.
The Ticket That Exploded is a solid record, balancing psychedelic, drugged vibe, with some shades of shoegaze electricity. Emotional and cathartic mysticism, genuinely harmonious. Put in the jar Wooden Shjips, The Warlocks, Loop, Silvania, spin-dry.
While Heavenly Way, the first track, starts exactly like a psychedelic rock band should start a tracklist, - slowly, doped, obsessively cyclic their three chords riff, later, Before I'm Too Late eats a whole bag of Psychocandy. And in the middle you have MMB, which is a perfect Creation records track, blending the acid, hypnagogic chemicals of dreampop. The passionate vocals of singer/guitarist Tom Hayes tints It's All In Her Head with 80s post-punk harshness. Never Fall is a bitter ballad, the space/psych rock thing is far, now their special chemistry is filled to the top with melancholy. Track It's You would make the day of the orphans of early Verve. Final track, Keep Me Warm, is hypnotically hanging in a state of pop blissful.
I bought the digital version of this record (sob), - the cost of the tasty two-release bundle - vinyl/CD -, postage included, was too fucking expensive for my budget, unfortunately. Enjoy. 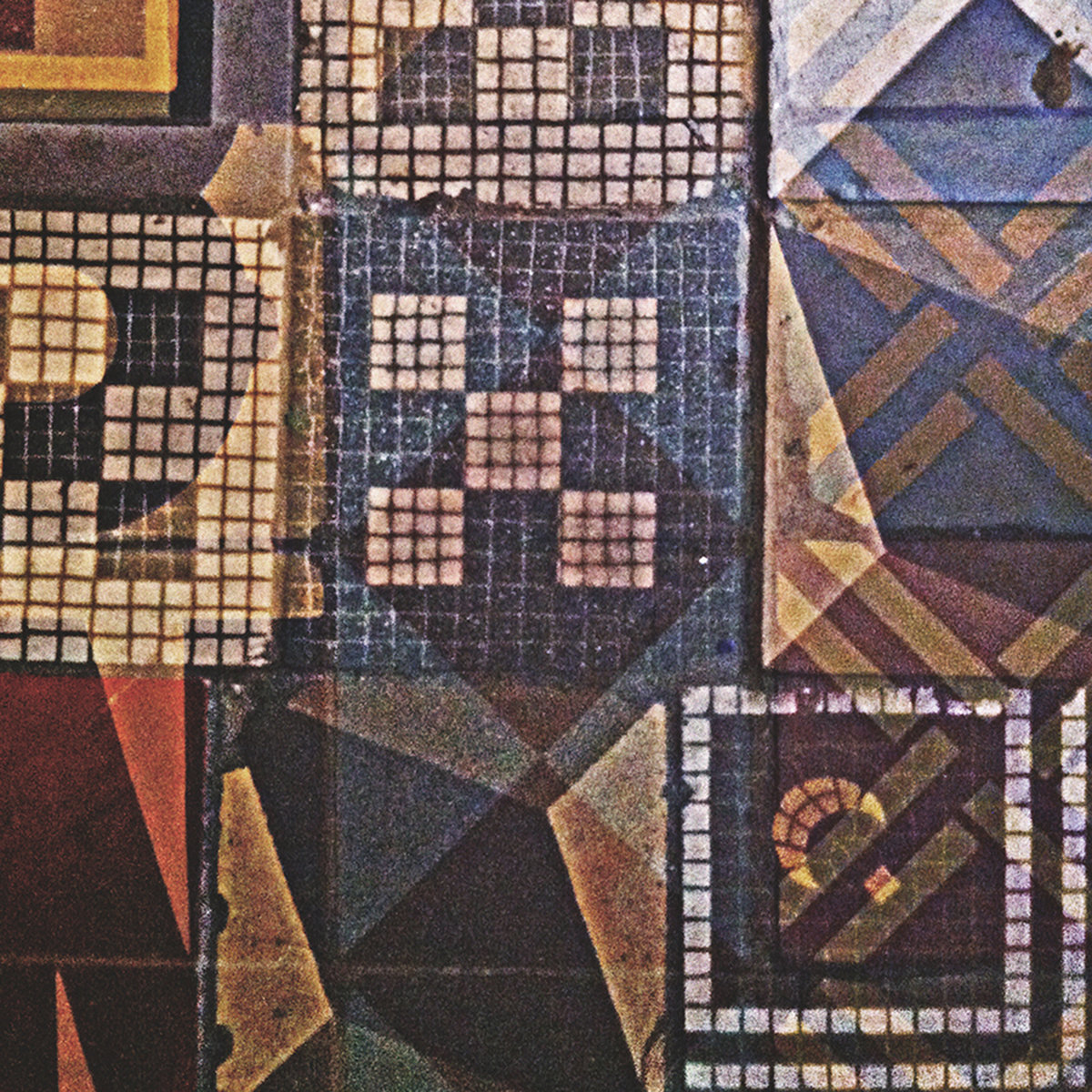 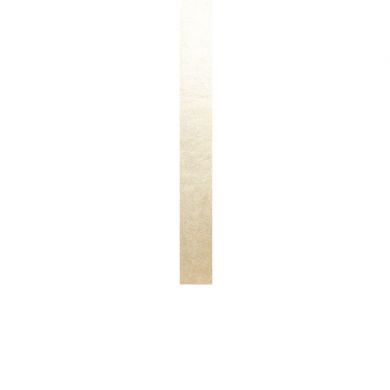