Released last Christmas, only available for audio streaming and in a few CD, Werner's Blue River is frail jewel made of gentle sounds, a precious blown glass of whispered tunes. Folk, lenitive melodies, "all songs are played live looking at each other", boy/girls vocals melted with honey. One more time Stefano Venturini (of shoegazers Ka Mate Ka Ora) lead the pace of a folk guitar, piano (Elettra Capecchi) and cello (Alessia Castellano), sweetly to cradle the listener, between elegiac and a naked splendour.
While the EP's title track and Hide and Seek (folk antithesis for Search and Destroy :-)) are new songs, the left ones are new versions, previously featured on their Oil tries to be water (2012) and Down below on your own (2014).
Tracks such as Why didn't you and Sunny Spell are enough to feed the poetry hidden but not lost inside of some of us. 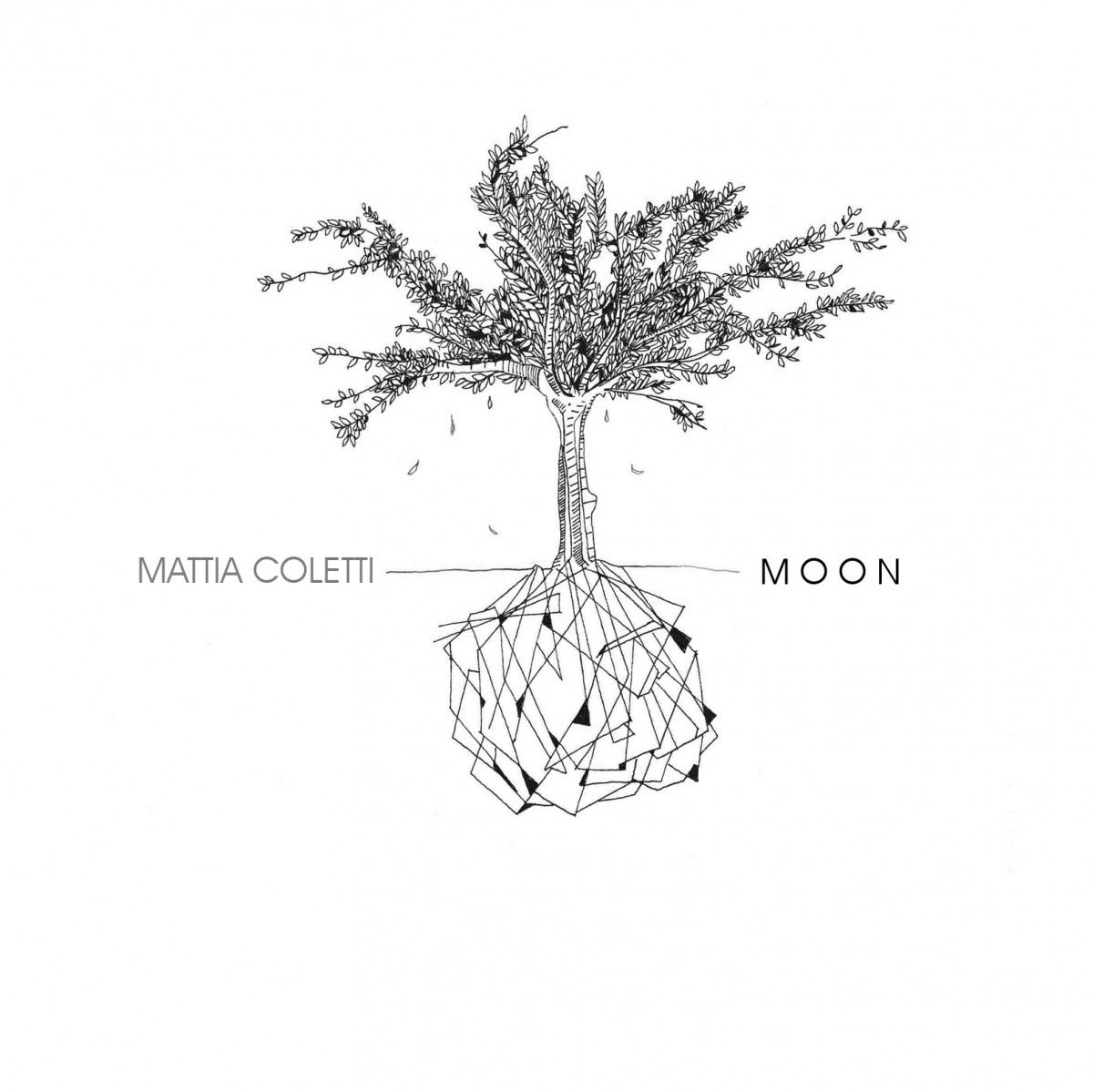 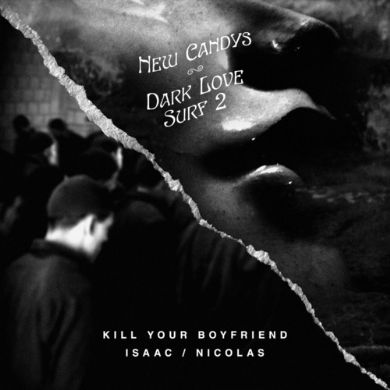