Mattia Coletti's Moon record comes after two years since latest The Land: in his new sound journey he plays more with bluesy psychedelic vibes and intimate micro sounds, all mounted and multilayered with a loop station (so I guess), fed with electronic beats and his electric/folk guitars.
Fully instrumental, - actually, almost, since On the Moon features Simon Skjødt Jensen (aka Own Road) at vocals, - this new record is one more facet of his solo soundtracks, like looking for a movie to score.
Discreetly the best of company, with Big Eye, hanging between oneiric and pastoral, it gently soothes your soul, it makes you want to lay down in a big open space and watch the sky falling.
Differently, Marte is disturbed, like you're trying to wake up from a bad dream. Not exactly an outstanding record, but, it places with elegance and a bitter melancholy on a shelf of missed movie scores. 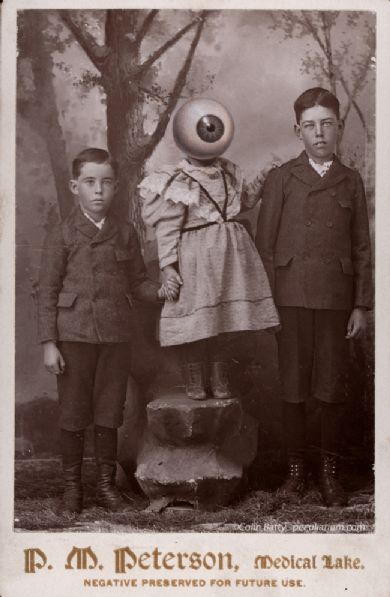 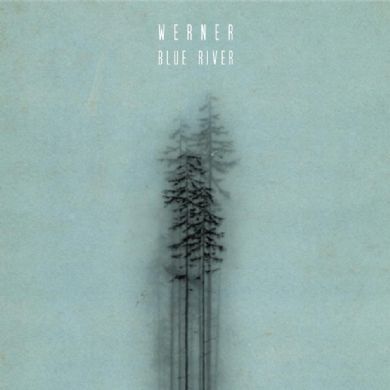 Actually there are other 8 articles tagged 'Mattia Coletti' here, check it out!