Okay, last month, I randomly found this vid on youtube, by these young guys called Weird, - their track, Inifinite Decay, is a preview of their forthcoming new record, which, I discover now going to debut on Lady Sometimes rec in next weeks. I heard their former album, Desert Love For Lonely Graves, - frankly not my cup of tea, - but their new track is fully promising of something better, I'm pretty sure: filled with mellow melancholia and dreampop sound.
Their vid does not feature the band members, as I initially thought (and hoped: - the blond girl, you know.. we need more girls in shoegaze/dreampop/postpunk!), anyway, lovely, passionate track indeed, - from Rome.
Last but not least: this vid was directed by Erica Terenzi (of Be Forest) for her Mute Studio, which also cared the visual of another cool shoegazing band, Rev Rev Rev (besides her own BF). Enjoy. 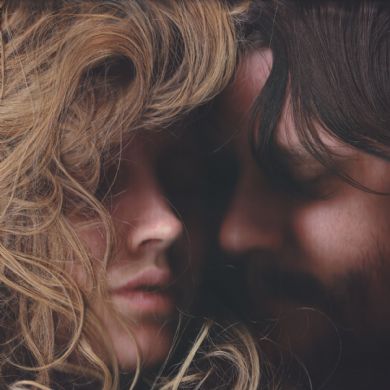 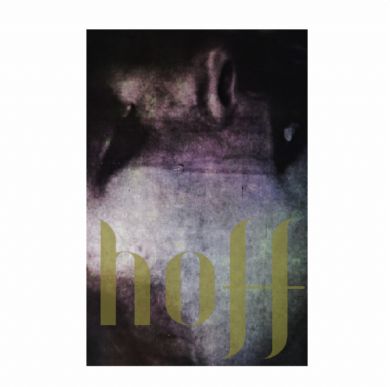 Hoff - The Believer  Review
Previously, on komakino fanzine, about 'Weird':

Actually there are other 5 articles tagged 'Weird' here, check it out!