Armaud is the alias of a talented girl called Paola Fecarotta, originally from Rome, IT, and then home based in Amsterdam.
Here's a two-sips of her soon-to-be-released debut on Lady Sometimes rec, - these two tracks go simply so intimate, tip-toeing over the boundaries of heartfelt  trip hop melodies, which blend her soothing vocals with electric guitar, multi-layered loops, and minimal programmed beats as rhythmics. A perfect soundtrack for the night time.
Think to a sort of Sol Seppy, Snow Ghosts, or just now play these two vids and make your own idea. 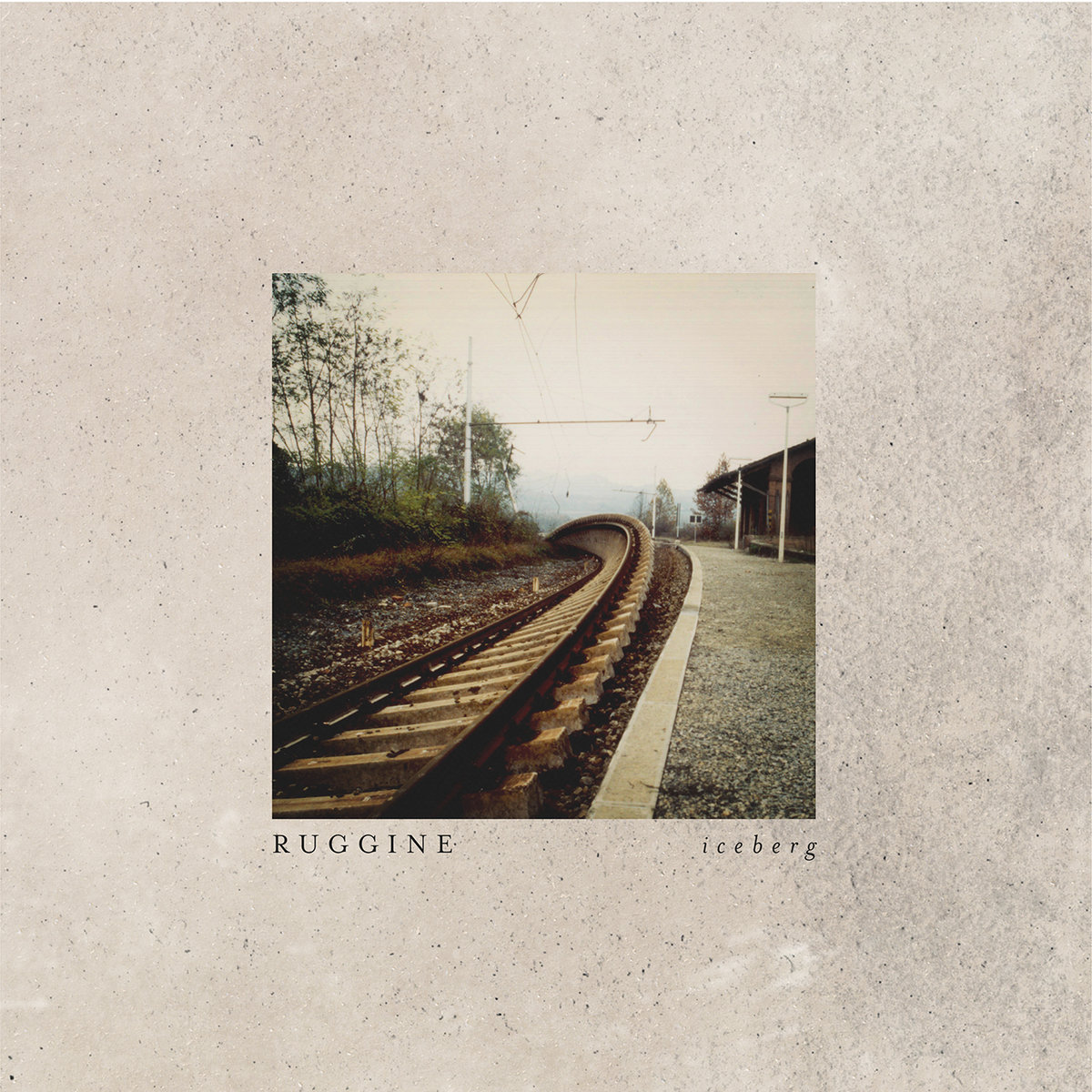 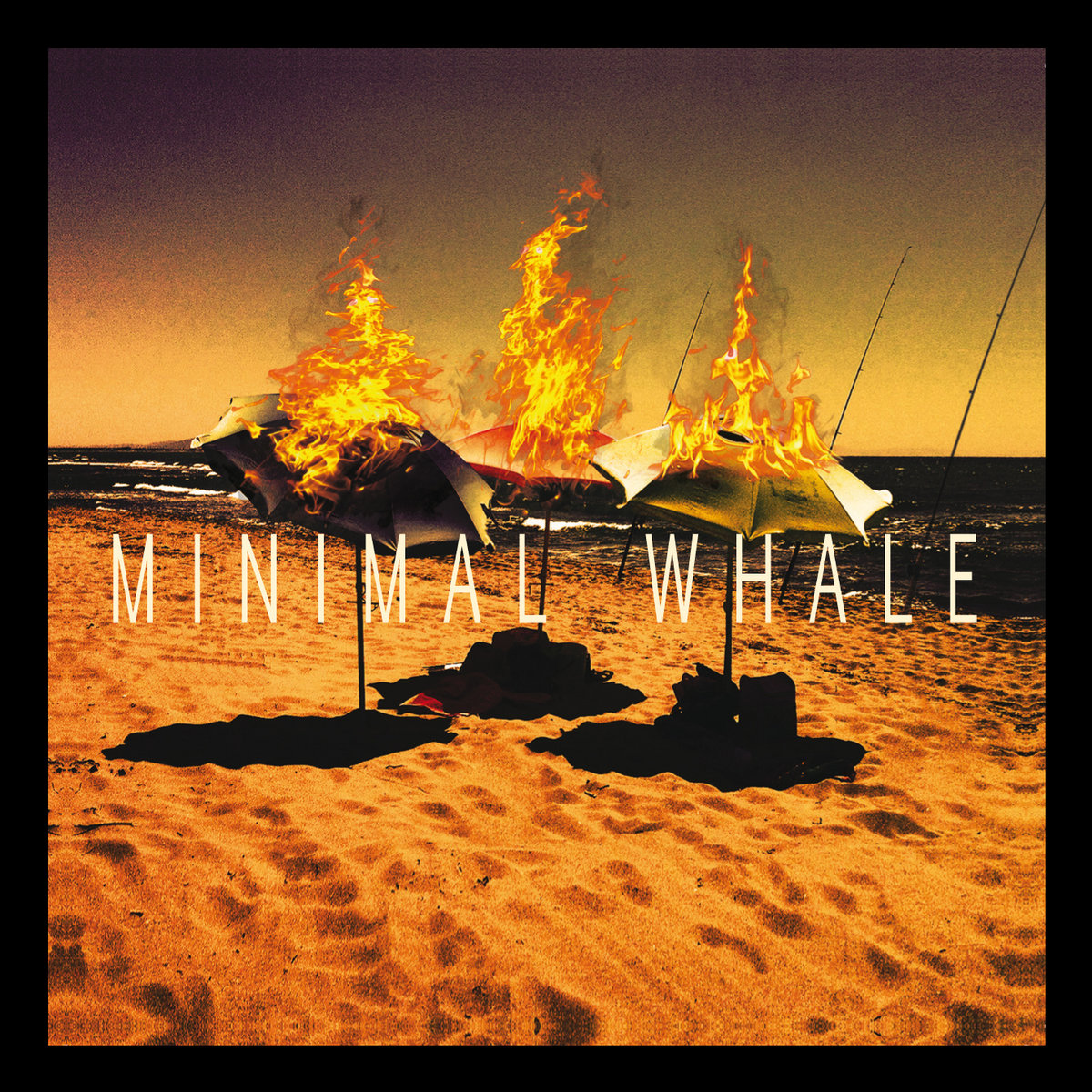