"The collected graphic novel of the greatest love story ever told features twenty short stories about the domestic life of "Henry" and "Glenn" as well as their neighbors "Daryl" and "John."" 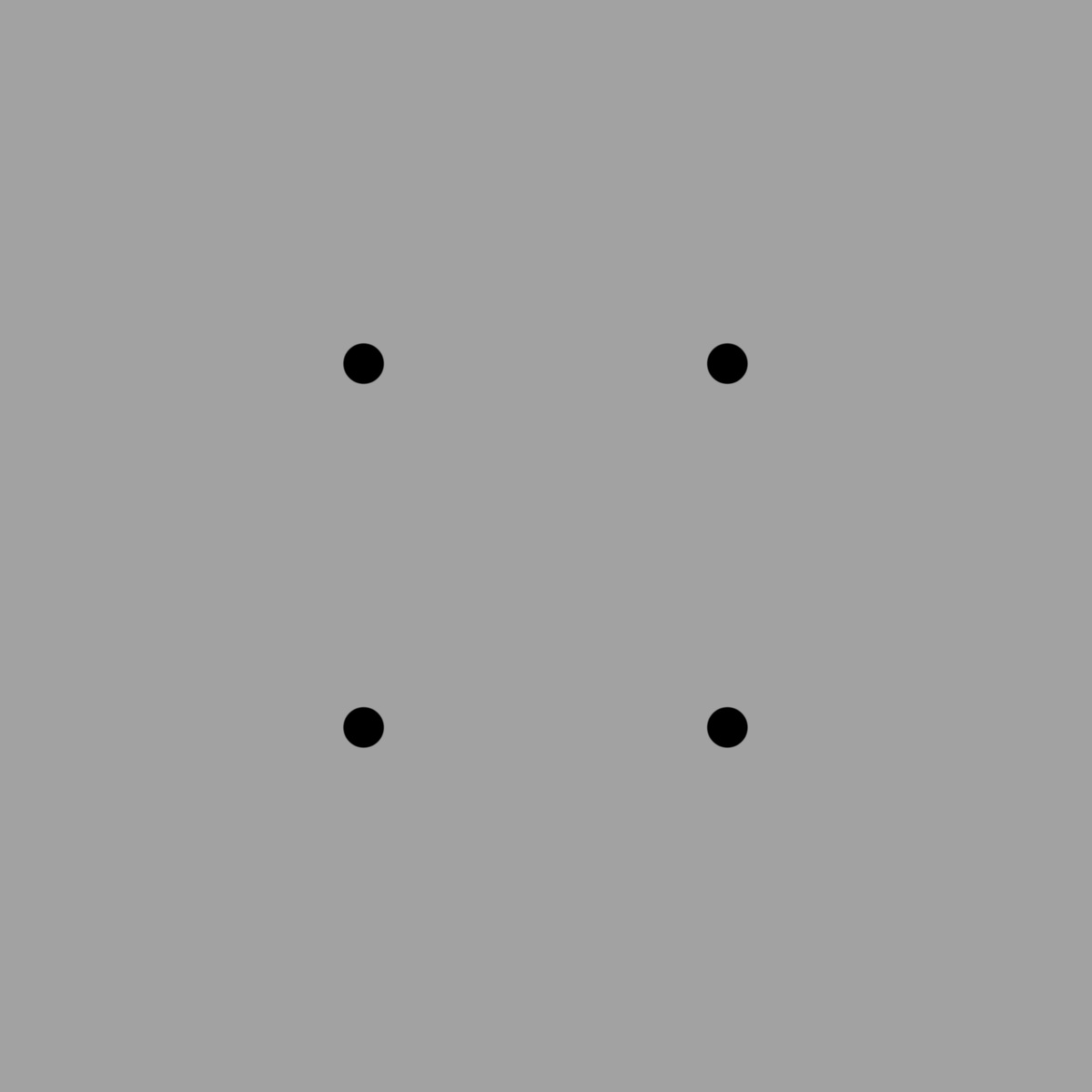 The Ropes - Sadness Is the Rich Man's Drug  Review 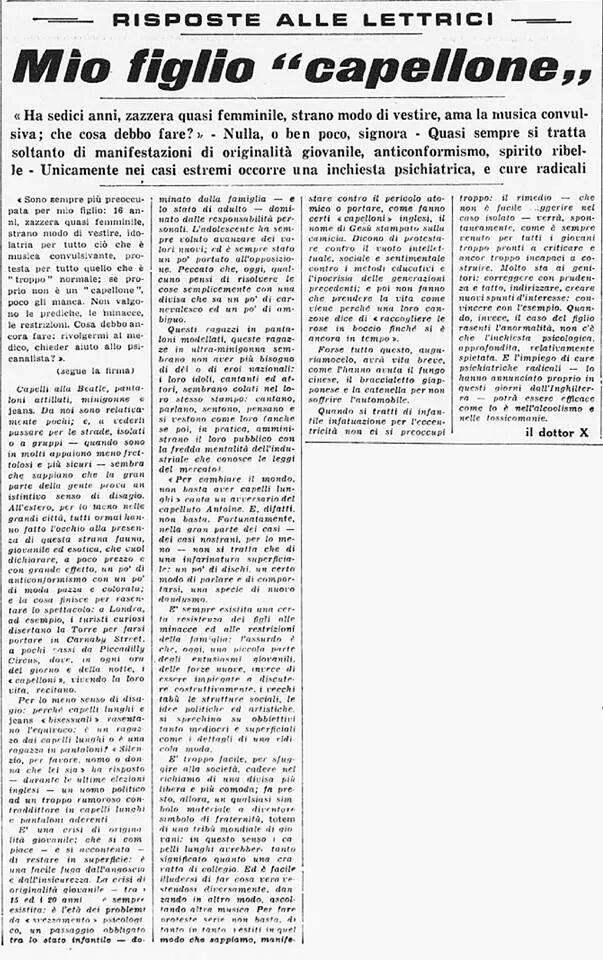