From Tuscany, Italy, a new four piece band: Klam's debut release is a Funeral Party (album's title-track Bleak), post-punk tinted, the Sun never shines on it, such it's crafted with haunting and gloomy sick melodrama, always in a key of depressing: hey goth girl, this is your call. Bleak vibes of hopelessness galore.
So it goes, goth and post-punk, genuinely, until the world one day will change (you): there's not a shade of happiness among the titles of the tracklist. Synths, drum machines, percussions, guitars, adolescent male vocals swallowed by reverb, - Miss Bulimia may play the role of an alternative hit-single, while, Mess With the Best, Die in a Nuclear Test is almost danceable, a one way ticket to an 80s dancefloor at the Batcave.
On the other end, the instrumental soundscape of Mother! Oh God, Mother! Blood! Blood! is deadly peaceful. Think a sort of Lycia (you sense VanPortfleet's blueprint in Klam's distorted guitars), less dark, grey coloured (Die Alone).
Pretty Girls Have AIDS - one more light-hearted title - is another win track, regretful longing.
So, again, where did I leave my long black leather jacket of when I was 17 years old? 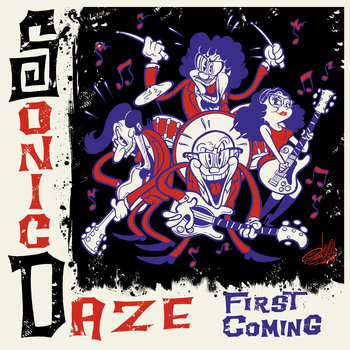 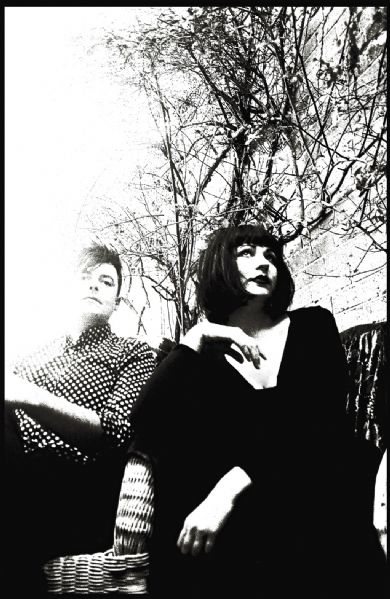 Friends of Alice Ivy - Friends of P. B. Shelley  Interview
Previously, on komakino fanzine, about 'Klam':