"I think it's just the shopping list, Brian" - David.

""Warszawa" is a mostly instrumental song by David Bowie, co-written with Brian Eno and originally released in 1977 on the album Low. The arrangement is meant to evoke the desolation of Warsaw at the time of Bowie's visit in 1973 ." [wiki] 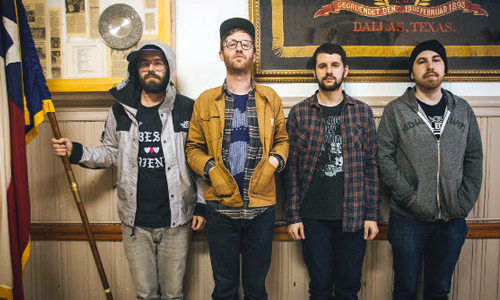 Actually there are other 5 articles tagged 'David Bowie' here, check it out!