The grey toned digipack for Aún No Has Demostrado Nada should give you a hint of what kind of vibe you're going to suffer with listening to these tracks. A sense of loneliness, and the harmonious feeling of abandonment in it.
Home-based in Chicago, Umbra Sum is Costa-Rican Ed Sánchez-Gómez's brainchild: think The Beach Boys, Silvania, lo-fi recorded, where a track like Nuestro Imposible is the missing lyrical link between dreampop and a summertime tune gone wrong. Later, ¿Quien dijo miedo? is a touching guitar and mic piece, poignant and melancholic, is it really 2014? While you're wondering that, here it comes the album's title track, lovely noisy, dreary, fuzzed up refrain, it makes you want to dance, but, that's something you can do until it reaches the half of its 8 minutes, when the harmony flows into another suspended level, it enters another room, and then swings into another, and so on: it is stillness and quiet, until the celestial outro offered by a guitar lysergic soundscape.
Last track Dulce reposo is a deadly finale, with bossanova tempo, ecstatic guitars and vocals swell, unexpected female vocals, until the ending drums call. It is the topping on a cake of a unusual songwriting, which perfectly crafts the multi facets of Umbra Sum's music influences. 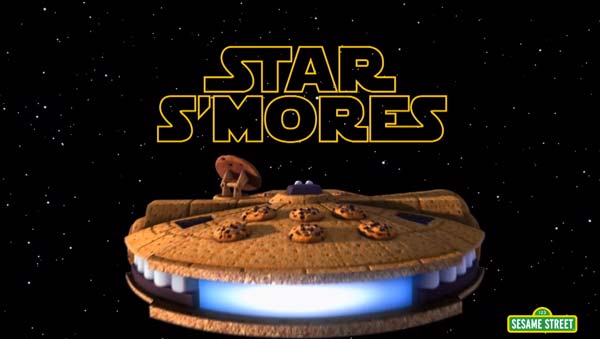 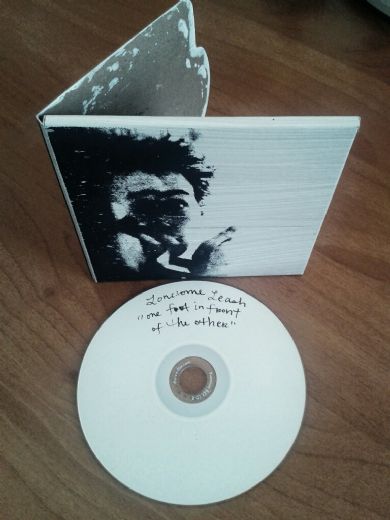 Lonesome Leash - One Foot in Front of the Other  Review
More blah blah about 'Umbra Sum':