That's the best remake so far.

"A long time ago in a cookies and milky way galaxy far, far away...Princess Parfaita was taken prisoner by the evil Galactic Empire and had to be saved by a group of unlikely heroes including the young Luke Piewalker, Flan Solo, and Chewie the Cookie." 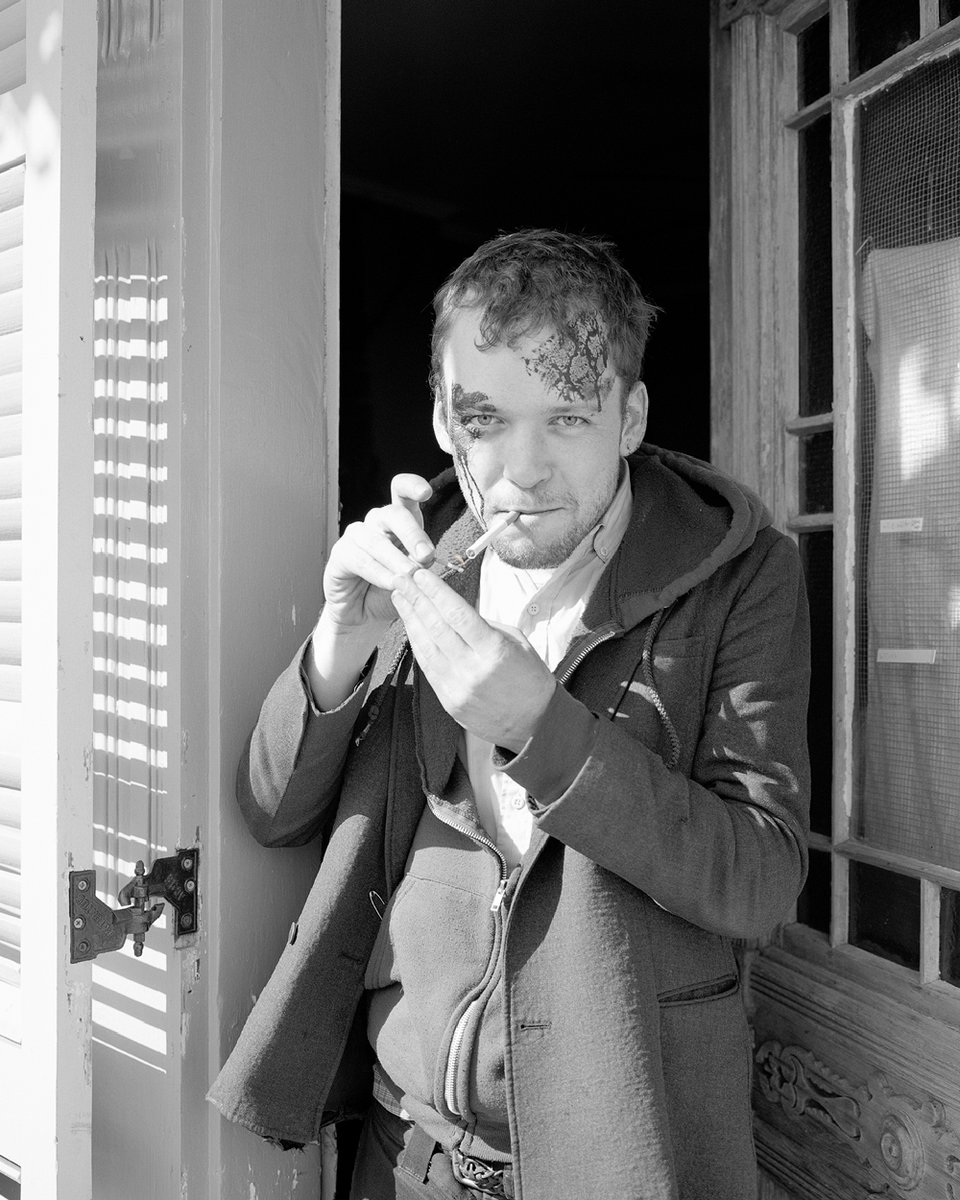 Lonesome Leash - I am no captain  Review 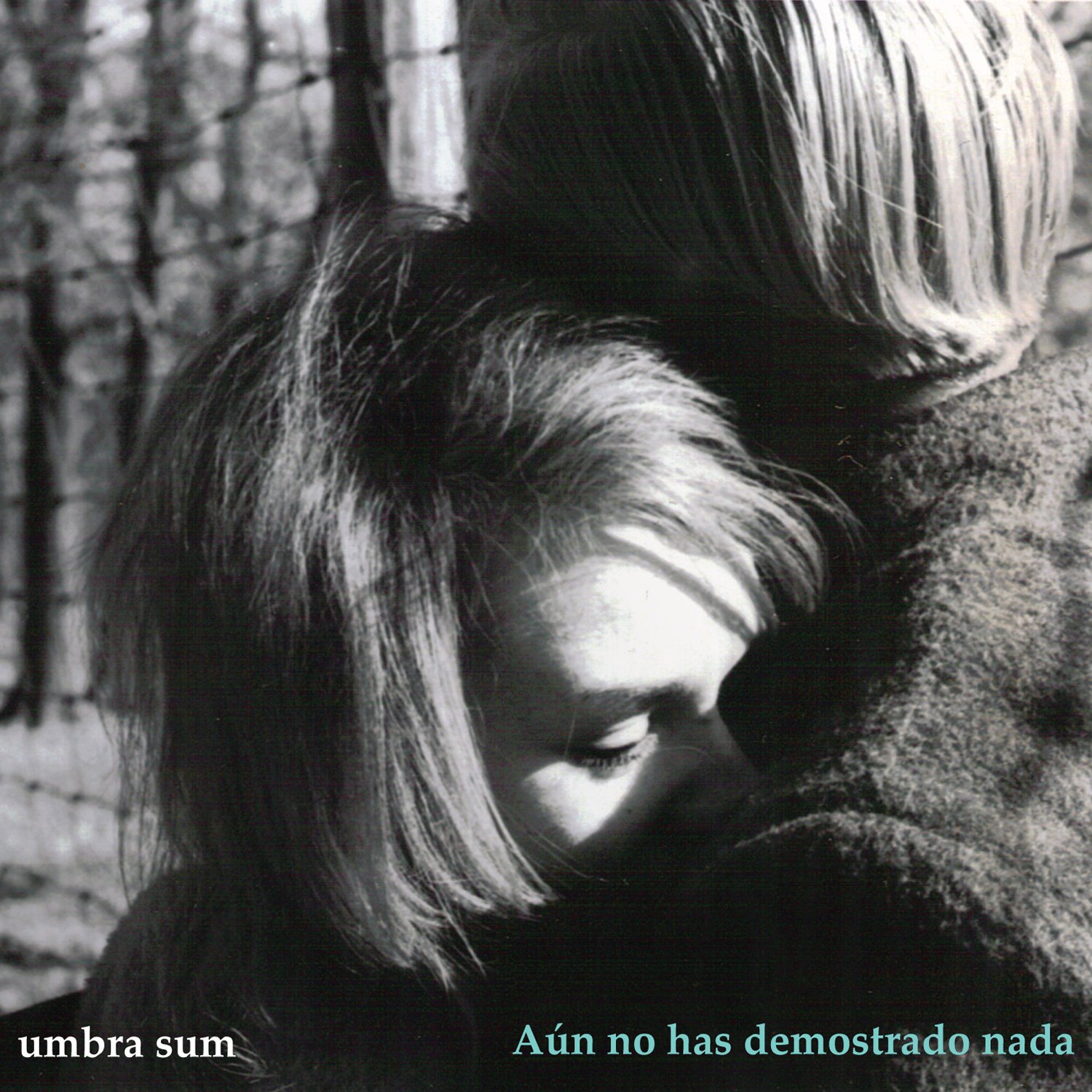