"The setting of the chords is above all distinguished by the three strings and the piano playing closely together in the middle register over long passages; in the concluding remarks to his Middelburg lectures, Feldman explained this registration by saying that he had been interested in the past four or five years in placing things in the same space." [via] 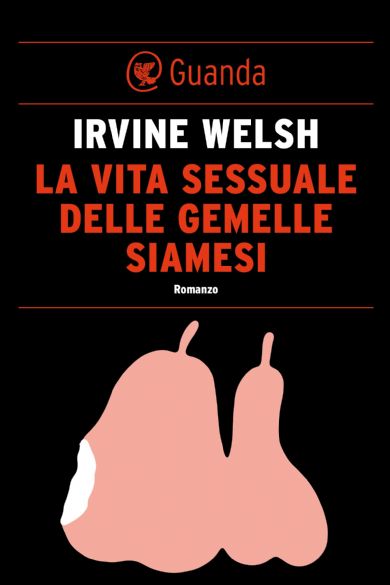 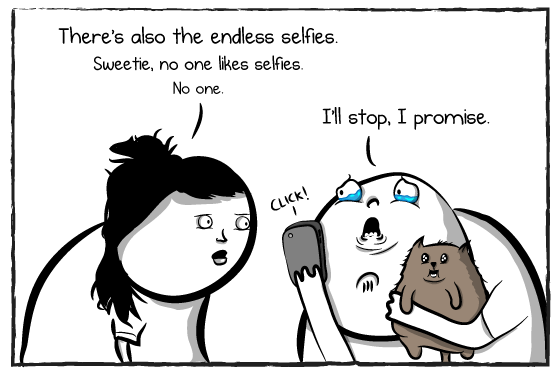