Here we have a blasting side-project for Alessandro Fiordelmondo (formerly Jesus Franco & The Drogas) e Francesco Zedde (Butcher Mind Collapse), from the very indie scene of Italy; heavy drums and guitar fuzz, where Uomo Schizoide del Ventunesimo Secolo beats the drums out on the verge of King Crimson's 21st Century Schizoid Man, a muscular six string played à la Tom Morello. The progressive-math rock porn comes later, with Bristol: probably there's some songwriting here, obsessive and backwashing like a vortex. Headbanging can be painful with Ninja: fast and faster, drums kick amuck, I'm pretty sure this is the kind of shit Zeus! love.
Nothing new, ok, yet, genuinely well played, - my only reserve goes to the vocal tones of ironic nonsense of Frizziquizzi (originally inspired by the committed atheist Ennio Montesi, from Jesi, their fellow citizen). 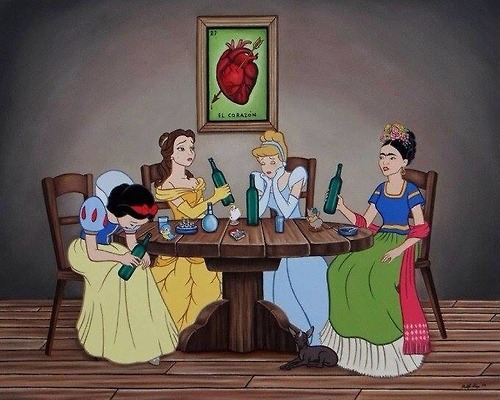 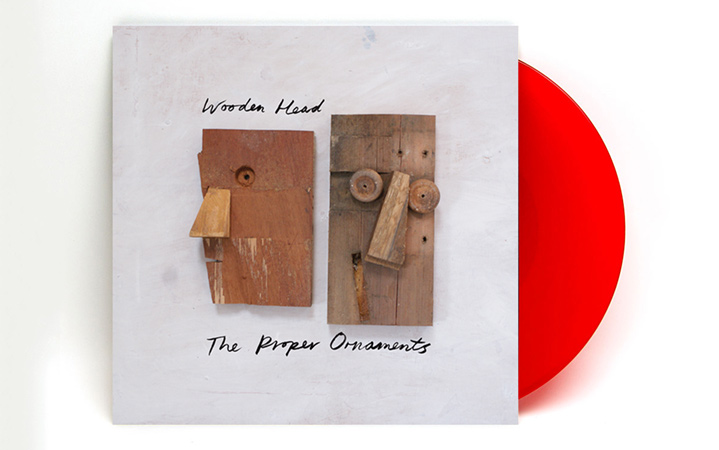