"DisHollywood is José Rodolfo Loaiza Ontiveros' latest visual project which attempts to re-mix beloved characters from fairy tales with other entertainment icons from the world of cinema, celebrity and music." 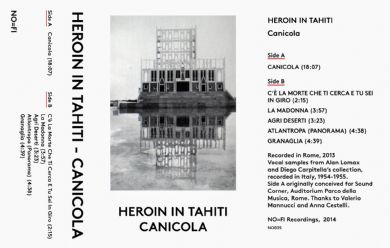 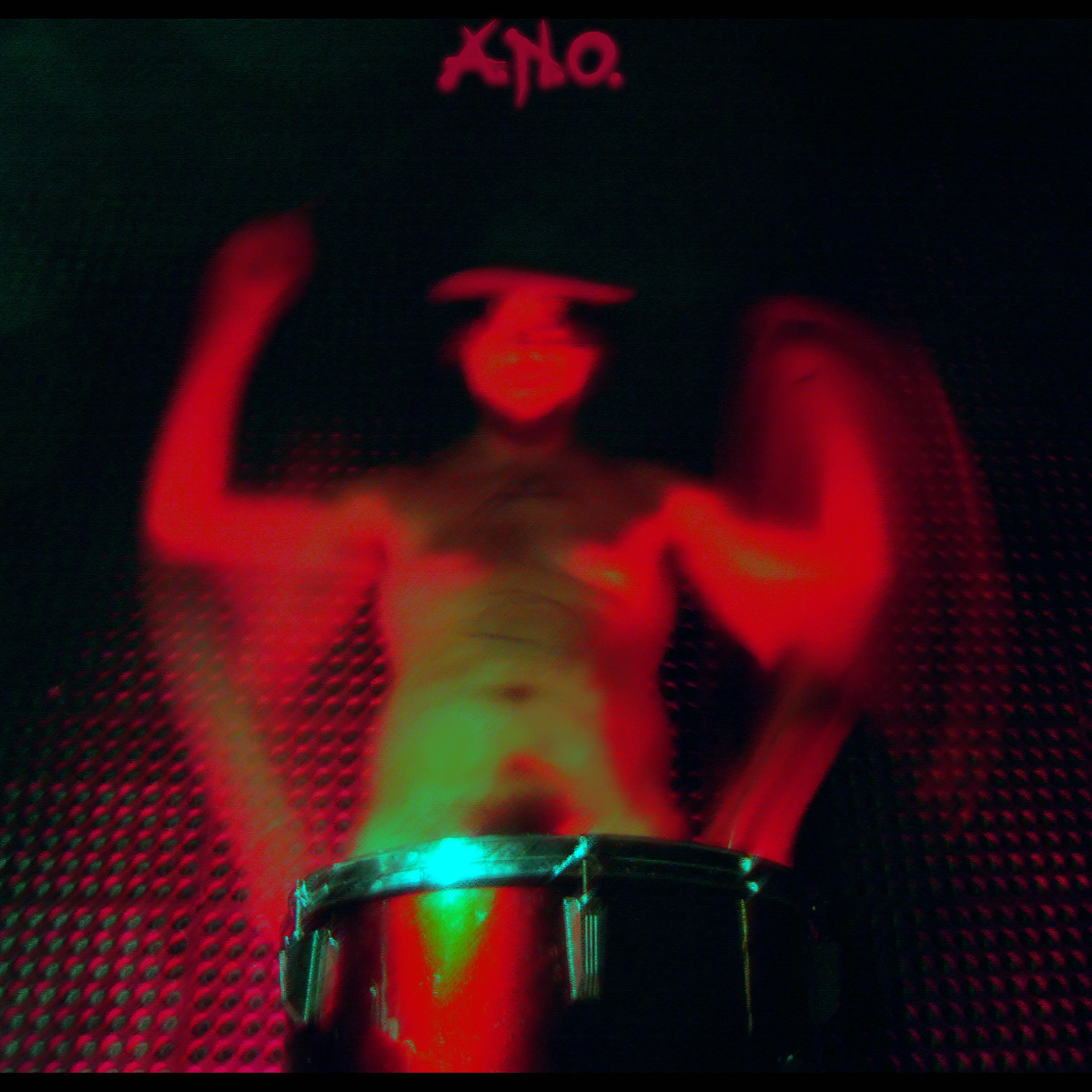