Debut solo release for Mattia Schroeder, a young man from Rome, Italy, in a two feet jump into the cosmic void of a psychedelic crevasse.
Free download (here), it's one of those best-kept-secret records you won't sniff around that easily.
The Black Angels or Jennifer Gentle would be thrilled of a track like Schizo Urchin, such it is a powerful vehicle of slow-paced mysticism of sounds, Schroeder's voice gait baritone and poignant hooks, ending in a neofolk dronescape;
a vibrant furnace of mesmeric imaginery, later facing the visionary instrumental track of Nur Die Sonne War Zeuge, actually, a deadly walk under the burning Sun, with related visions and hallucinations: if heard just before Moon drive with me, you get a non return ticket for a cosmic trip, destination, your head.
GegenMatti is the warpath, back and reverse, and, if in One Guitar Army you won't hear any drum calling it, yet, the battle would take an epic finale.
Ruins of Carcosa - the last track - goes almost à la Bowery Electric, - simply splendid and catatonic, one last downhill to the center of a interstellar bottom, beautifully suspended and cathartic.
It's a shame no record label is releasing this on disc. 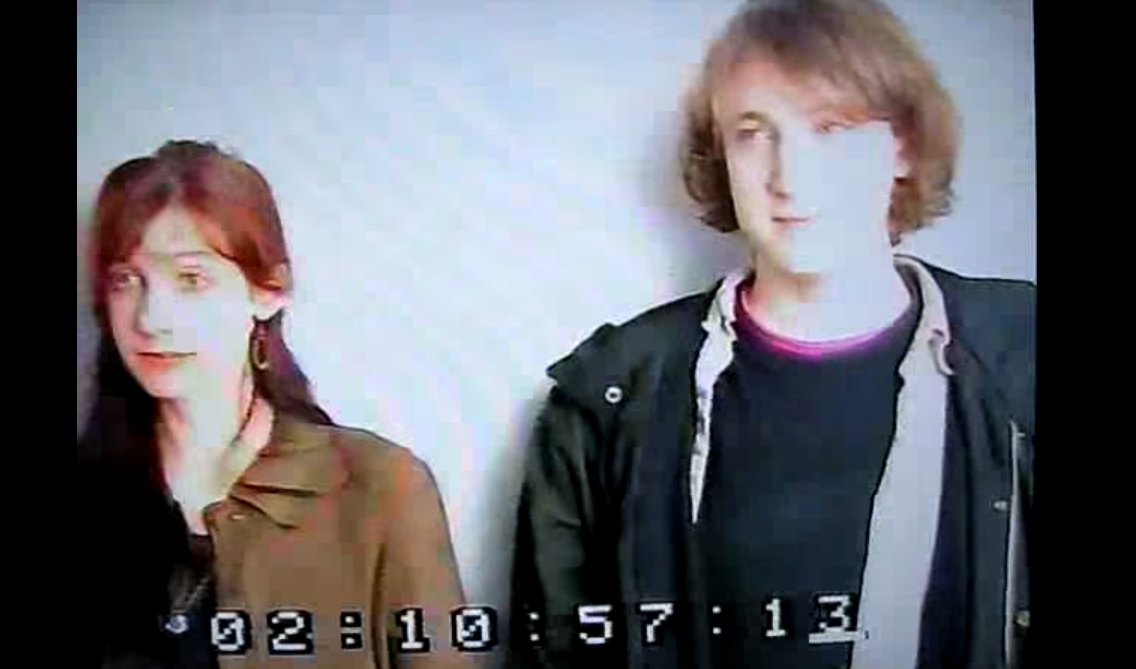 My Bloody Valentine - Interview with Kevin and Bilinda Varie 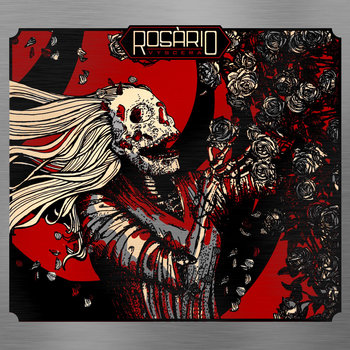