"Street Musician's Day (Gatvės Muzikos Diena) is an annual music event which was initiated by Lithuanian musician and actor Andrius Mamontovas. Anyone, who plays any instrument, no matter whether one can play several chords or are professional musicians, may become a participant of the festival.


To show that anyone can play any instrument and anyone is welcome no matter how good he/she is, we made this experiment and played music with hair. A material that looks impossible to play with at first glance." 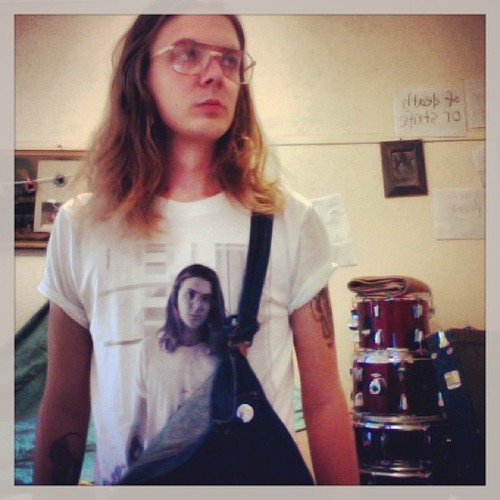 Bored Nothing - Listen now to Varie