Better known for his beautiful band Calla, after a several years hiatus from making Music, Aurelio Valle finally comes back, this time, releasing a debut solo record, Acme Power Transmission, self-produced.
His peculiar guitar style we loved so much with Calla, ranging from melancholic to languid, through Morriconian darkpop key, is still there, with a noble liaison in Bruised and Diffused, - a track, simply enchanting and bittersweetly awesome, with Valle's tortured, whispered vocals style; also on Superhawk, music and refrain are so quietly infectious and suddenly exotic; - then, the whole tracklist glides over more experimental shores, from Deadbeat's sick sexiness of keys and strings to Movement, rhythmically, highly danceable, till the seductive more mainstream single, Electraglide, featuring pop music icon Nina Persson: simply, soothing and mellow, song, previously featured on picture movie Zarte Parasiten.
More magic comes with the short Kino, which goes (nomen omen) cinematic: a smooth instrumental piece, evocative indeed. Valle is ready to make a music score for your next movie, Gus Van Sant.
The last track, Lost again, plays menacingly with fragilty, anguish, heartful and suspended. Lost again, hopefully not for too many years, before that a new record pops up again. One of those beautiful albums you listen with suspect it may hurt your current state of happiness. 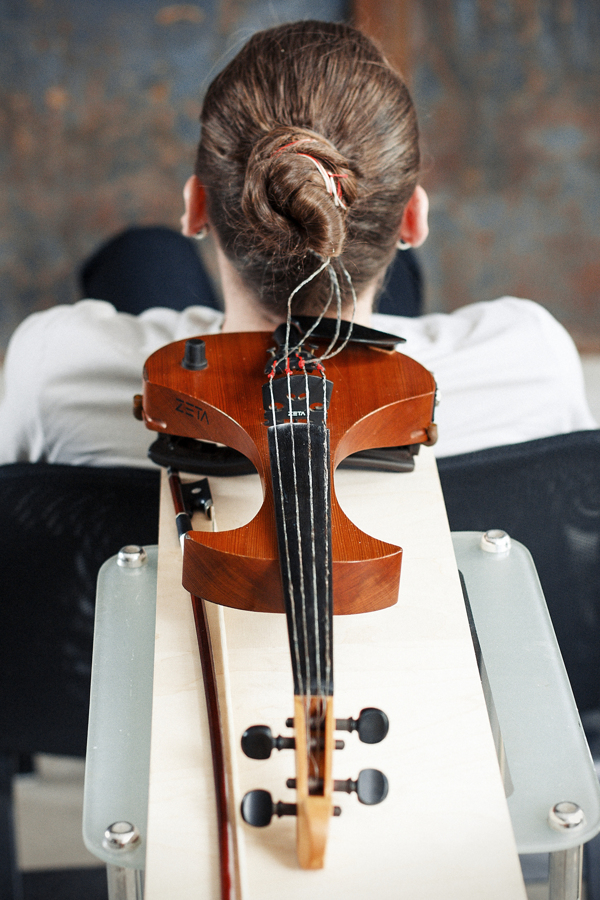 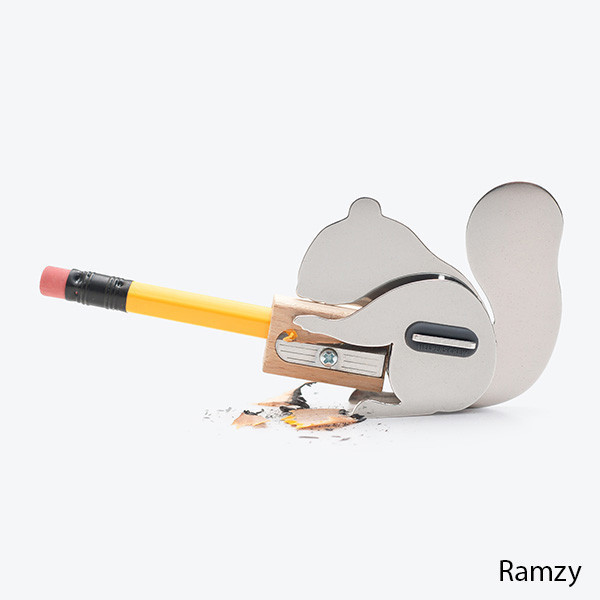