There's a track by Distorted Pony titled HOD. A friend once told me he came to know from them that it was an anagram for Head Of David, that is, the band which saw Justin Broadrick playing drums in late 80s. I can't say if there something true in that, but, I am sure there's a killing and percussive connection between the two bands (withouth mentioning Big Black's friend, Roland, of course).
Broadrick passed from Fall of Because, Napalm Death to Jesu and more, exploring a wide spectrum of collapsing sonorities which go from metal to industrial, post-whatever, black metal, doom and shoegaze. Probably a lot of shitty bands have been and are still around because of his beautiful Music. You know, action and reaction. Hardly you can control that.
Anyway.
This new EP record is still both feet stuck into the 90s, that genuine, rancid mix of Swans, Killing Joke, and industrial metal. I am pretty ready to bet they - he and G.C. Green - still use the same drum machine. I want to believe so. Alesis HR-16. But this interview says no.
Anyway.
Raw and (can't say so) minimal tracks, tinted with disgraced nihilism, hard kicking your head from the very inside (Dogbite, Decline and Fall). Genuine, dark harshness, You can't ask (and wish) for more, from a band of almost 20 years, and which never missed point (I think). Now press play.
read less
read more 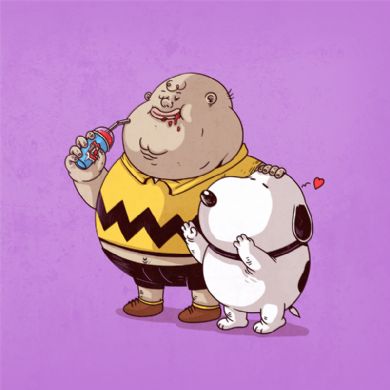 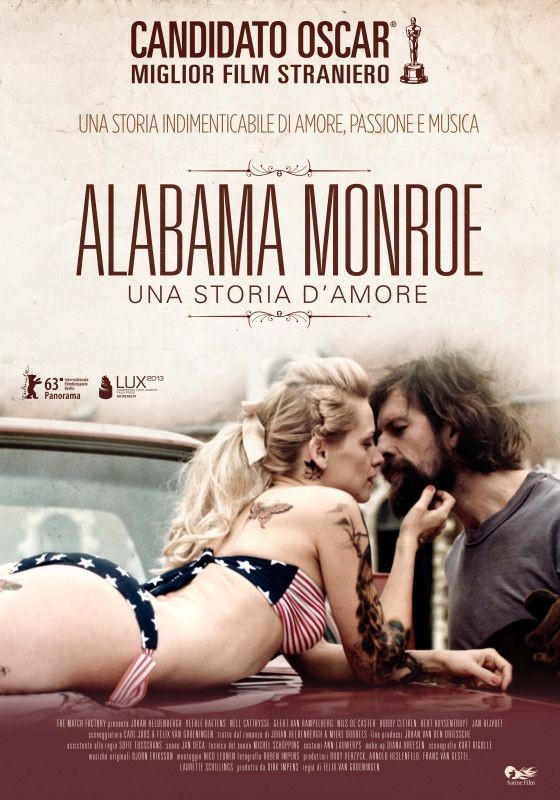